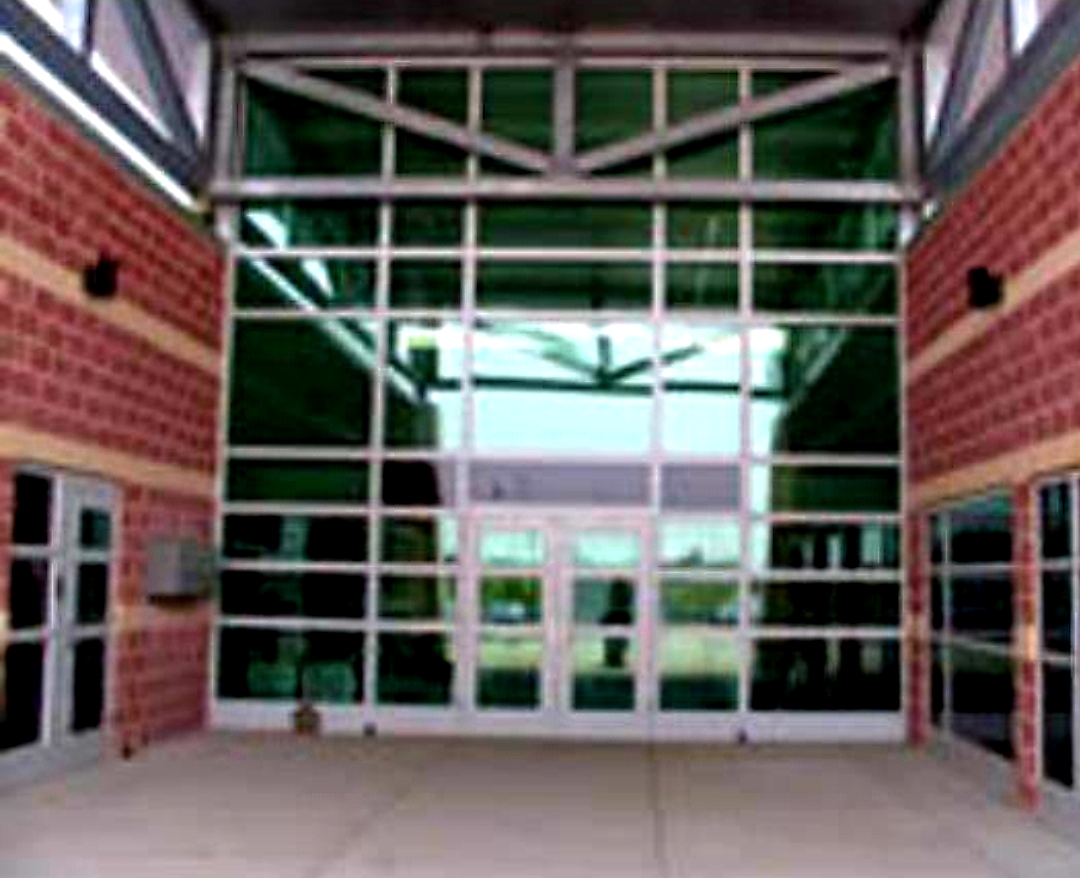 Two local men wanted for aggravated assault in an incident earlier this month have been returned to Franklin County after being taken into custody by Maryland State Police.

A third person, Regina Ann May, 49, is free on $30,000 bail after being charged with hindering the mens apprehension.

The charges stem from an incident May 8 at a boarding house-style apartment in the 200 block of Lincoln Way West.

The men and Regina May went to the boarding house to supposedly collect rent from a man there, police said. They knocked on the door, the victim came to the door and a verbal argument began.

The victim tried to shut the door, but May and Welsh pushed the door back open and entered the bedroom, where a physical fight broke out. The leg of a coffee table broken during the fight became a weapon, according to affidaits filed in the case.

The victim told police May and Welsh pushed their way into the room and began throwing punches. He fought back and punches were exchanged on both sides, he said. The fight ended when he was hit on the head with a hard object. Welsh and the Mays fled when a witness from another room came out into the hallway. The witness called police.

Police later determined the object used to hit the victim was a leg to the coffee table. The man was treated at Chambersburg Hospital for a gash in his head. It took two staples to close the wound, an investigator said.

Police located Welsh and Regina and Joshua May at their residence a block away and took statements. They also interviewed the victim, the witness and the landlord who owned both the boarding house apartment and the May‘s apartment.

The stories the three defendants gave police differed signifantly, police said. The landlord told police Joshua May had been collecting rent for him but had been told not to attempt to do that anymore.

After completing their investigation, officers obtained arrest warrants for Welsh and Joshua May. They spoke to Regina May, who refused to provide information about them mens whereabouts. She was charged with hindering the apprehension or prosecution of Welsh and May, a third degree felony.

May 2, 2019
Thanks for subscribing! Please check your email for further instructions.