Skip to content
Franklin County Free Press > Lifestyle and Travel News > Love is a Gift, When a Pet Loses Their Parent

Love is a Gift, When a Pet Loses Their Parent 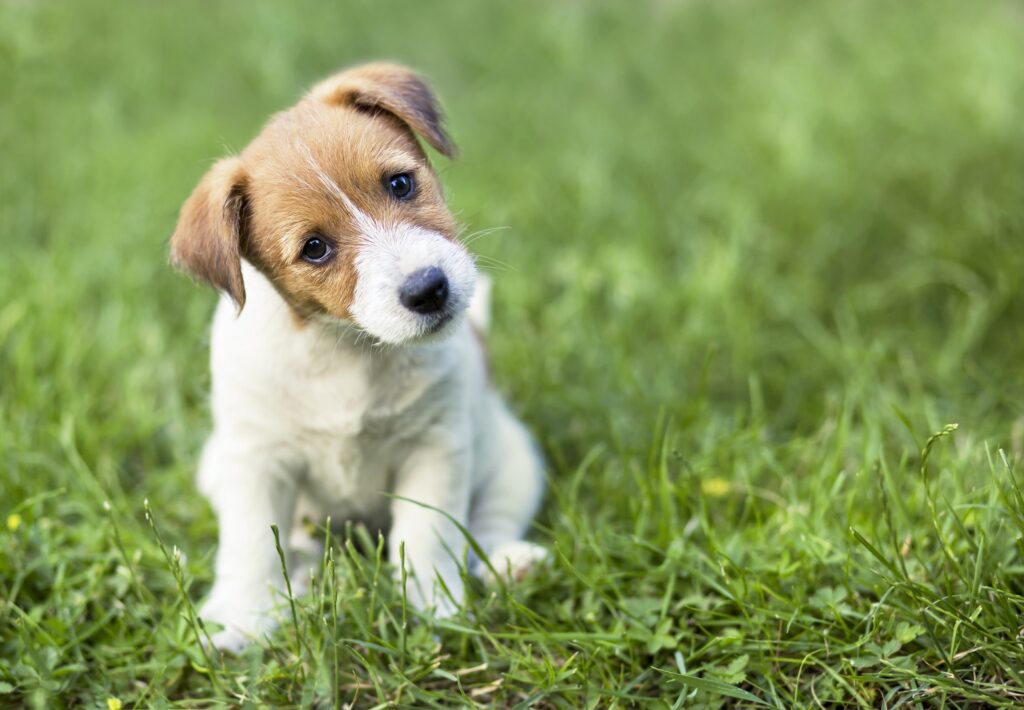 He never realized how quickly life could change. Was it really only last night that he slept in bed beside mom?

Now, he’s just really confused. The humans are talking, using words like car accident and drunk driver and he doesn’t get it. He remembers them all from holiday visits, but he’s not sure why they’re here and Mom’s not.

There are arguments. About who will take him. About where he’ll go. He figures when Mom comes back, she’ll explain that he’s not going anywhere without her. They’re inseparable, you see, he and his mom.

They go for walks together, she takes him to the dog park, she kisses his nose every night and says “sleep tight, sweet boy.” They wake up snuggled together and she says she doesn’t know what she’d do without him.

It’s not until he’s in a kennel at the Cumberland Valley Animal Shelter that he realizes he might have to figure out what he will do without her.

The nights are kind of scary. It’s quiet, but easy to sense the fear in the shelter. He knows he’s not the only one who doesn’t want to be here. There’s so much sadness here.

He misses his mama something awful – the smell of her perfume, the soft touches she always gave him, the kind words and tone she would use when she spoke to him.

It’s not that the people at the shelter aren’t nice – quite the contrary – it’s just he really believed he’d found his soulmate with his mom and now she’s gone and he just wants her back.

He would trade everything he knows just to get her back.

His days become pretty routine – wake up when staff arrives, eat his breakfast, take a walk with the staff members, say hello to some people in the public and go to bed when the lights go out.

It’s a random Tuesday when he sees him. A gentleman alone, and there’s something about him, a spark that says they understand each other, that they’re both looking to fill an empty place. The man takes him for a walk and it’s really nice, makes his heart flutter in a way it hasn’t since his mama went away.

Something pangs when the gentleman leaves, a feeling that he really wants to go with him – that he should go with him, that they belong together. He’s kind of amazed when he finds out he filled out papers to adopt him and takes him home a few days later.

His new home is nice – he gets lots of attention and a warm place to sleep and after a while, when he settles in, he really thinks that he could be happy here.

He still loves his mama and misses her sometimes, but his new dad is so nice and he’s grateful that he got a second chance.

Sometimes, when he’s in his bed late at night, he’ll think to himself, “goodnight, mama, wherever you are” and he’s sure – really deep down in his bones certain – that he’ll see her again and they’ll be together.

His first mama will always have a special place in his heart, but until the time when he can be by her side again, he’s going to kiss and play with and adore his new Dad and feel really lucky that he got to be loved, really loved and cared for, by so many people in this lifetime.

A few years ago we had a dog come into the shelter because his mom had been killed in a car accident. You could tell every day he spent in the shelter he was grieving. He just seemed sad, but he was quiet and dignified in his mourning.

The sweet boy eventually got adopted by a single gentleman who just fell in love with him. He waited through two other applicants to get him – the pup just didn’t work out for the other two.

If ever there was a meant-to-be tale, this fits the bill.

It’s a story that hopefully reminds us all to be grateful for what we have when we have it – because it could be taken away so easily. Love is a gift, always – and is never wasted or ever truly gone.