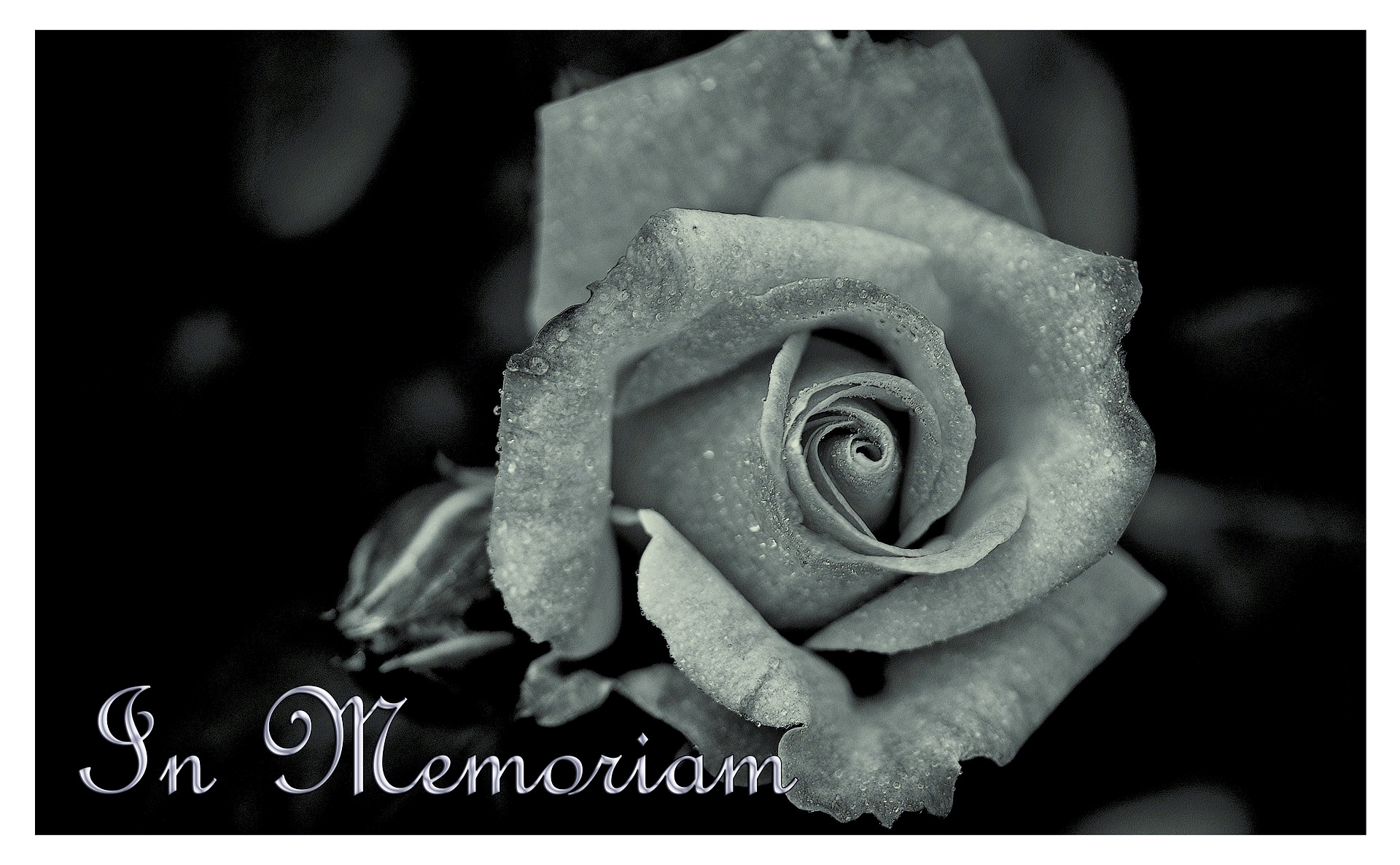 M. Louise Badman, 98 of Chambersburg, earned her well-deserved angel wings on Tuesday, March 31, 2020 at Menno Haven Rehabilitation Center. She was born October 31, 1921 in Chambersburg, the daughter of the late Clarence and Eva (Overcash) Horst.

A 1939 graduate of Chambersburg High School, she was an accomplished seamstress who worked for the Stanley Co. for a number of years.

In New Bloomfield, PA, Louise was a member of Christ Lutheran Church for over 60 years and retired from West Perry School District after working in the Middle School Cafeteria for many years.

She married Henry Franklin Fehnel on March 28, 1943 and he preceded her death in January 1988. On October 14, 2012, her second husband, Clyde Badman passed away, they were married on May 1, 1994. Her greatest joys in life were her family, friends and church. She particularly enjoyed cheering for all Penn State sports.

In addition to her parents and husbands, she was preceded in death by her brother, C. Richard Horst, his wife Dorothy and a sister Dorothy Horst Leisher and her husband, Merle.

Graveside and memorial services will be held at a future date. Memorial donations may be made to The Christ Lutheran Church, 46 W High St, New Bloomfield, PA 17068.

May 2, 2020
Thanks for subscribing! Please check your email for further instructions.