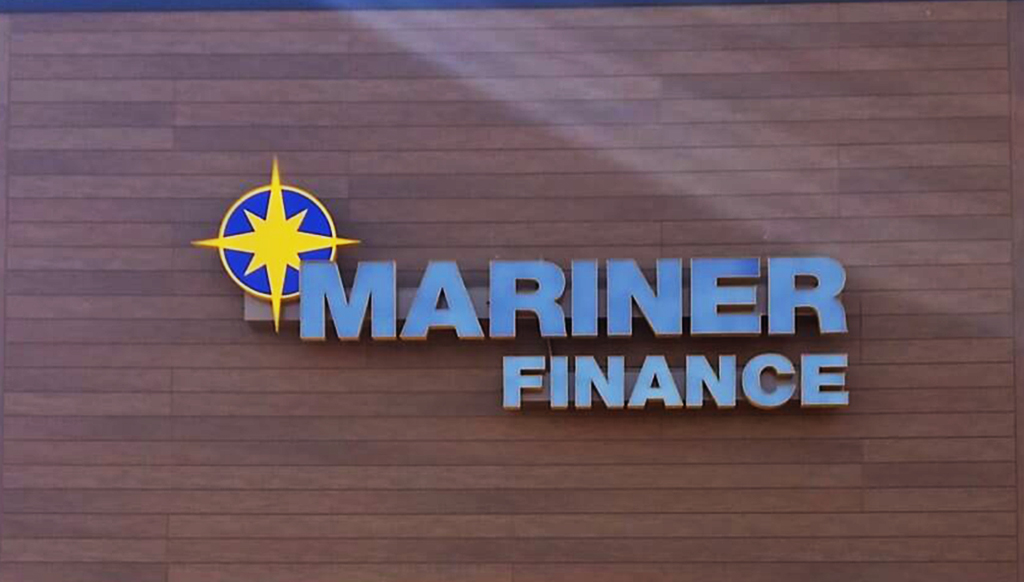 Attorney General Shapiro announced today that he’s leading a multistate lawsuit against Mariner Finance for widespread violations of multiple consumer protection laws. The suit alleges that Mariner Finance charged consumers for hidden add-on products that consumers either didn’t know about or didn’t agree to buy. Consumers left Mariner Finance believing they had entered into an agreement to borrow and repay, over time, a certain amount of money. In reality, because of these hidden add-on products, Mariner added hundreds to thousands of dollars to the total amount a consumer owed. Mariner charged Pennsylvanians $19.5 million for add-ons from 2015 to 2018 and charged another $8 million in interest for these premiums in the same period.

“Mariner Finance padded its bottom line by deceiving hard working Pennsylvanians,” said AG Shapiro. “Products consumers never asked for and often didn’t realize they’d been signed up for were tacked on to a kind of loan that we already know people struggle to pay back. These tactics are predatory and any business we find engaging in them will have to answer to my office in court.”

The lawsuit against Mariner

The lawsuit also alleges that Mariner Finance engages in illegal, aggressive sales tactics to extend credit to new borrowers. Mariner’s marketing heavily features the fact that consumers can visit a Mariner Financial branch and leave with a check on the same day. Mariner mails hundreds of thousands of unsolicited “live checks” to consumers. Once consumers cash these checks, Mariner aggressively pushes them to visit a branch to refinance and take out additional debt, which typically comes with hidden add-on products, even if it’s not in the best interest of the consumer. These kinds of predatory sales practices can lead consumers into a cycle of debt that’s hard to overcome.

One Harrisburg consumer told the Attorney General’s office that a Mariner employee took her to a small room with a computer that had loan documents on it. She said, “it wasn’t until I got home that I realized my monthly payment was really high. I looked through my paperwork and realized I’d been charged for three forms of insurance I didn’t want.”

The multistate lawsuit asks the court to order:

Mariner Financial has 39 branches in Pennsylvania. Borrowers who believe they have been deceived by Mariner’s harmful practices should file a complaint with the Bureau of Consumer Protection either online, by phone at 1-800-441-2555, or by email scams@attorneygeneral.gov.

Today’s suit was led by Pennsylvania Attorney General Josh Shapiro and joined by the attorneys general of the District of Columbia, New Jersey, Oregon, Utah, and Washington.