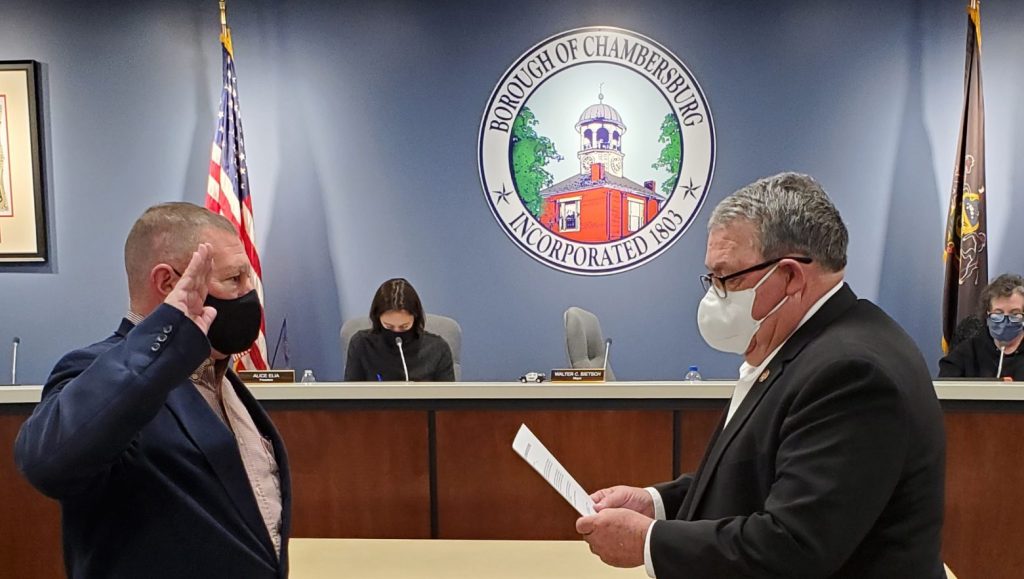 Mayor Walt Bietsch vetoed the ordinance Wednesday, saying there was “no factual foundation” for the establishment of such an ordinance.

Council will have to come up with at least 7 yes votes to do override the veto. Members approved the ordinance on a 7-3 vote on Sept. 20, however, pretty well assuring the override unless at least one council member backtracks or reverses their original vote.

Bietsch criticized the law (Local Law 2021-07) as “nothing more than an ideological solution to a non-proven problem” in his official veto message addressed to Borough Manager Jeff Stonehill.

He lists those as:

Bietsch said in the first instance, penalties for violations of laws are normally in place to act as a deterrent to targeted behavior. After studying the ordinance, Bietsch said it appears the accused in a potential discrimination complaint can simply ignore it without repercussions.

As for the third problem, the mayor said, in his opinion, the commission didn’t establish a single, verifiable incident of discrimination in the community.

“It appears the recommendation by the commission is based on supposition and speculation,” he said in his veto letter. “Facts matter, and facts are stubborn things.”

The ordinance appears to be nothing more than an ideological solution to a non-proven problem, he said.

Elia said council will attempt to override the mayor’s veto at its regular meeting Oct. 11. The meeting starts at 7 p.m. in Council chambers in City Hall

A veto override requires a motion, second, and a roll call vote with yes votes from 7 of the 10 council members.