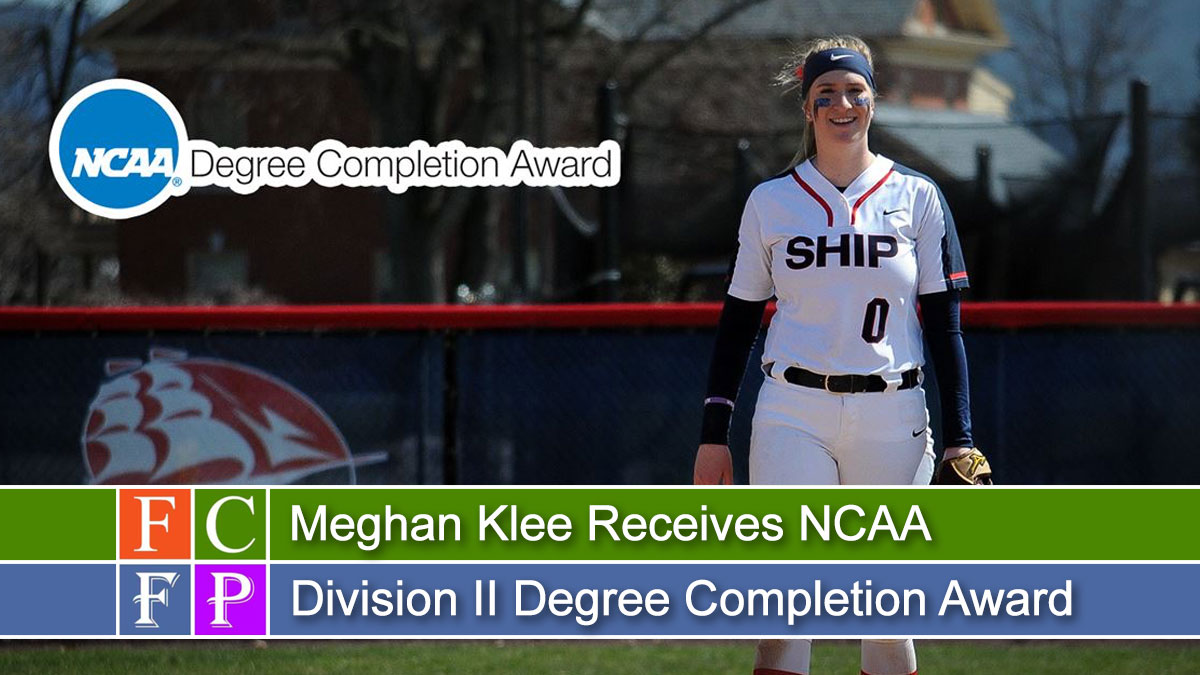 Shippensburg University softball senior Meghan Klee (Quakertown, Pa./Quakertown) is the recipient of the NCAA Division II Degree Completion Award. A national committee selected her on the basis of academic performance, athletic achievement and involvement in campus and community activities.

Klee is an early childhood education major and a coaching minor at Shippensburg. In her four seasons with the Raiders, Klee made 149 starts between the infield and the outfield. She posted a .284 career batting average, and her 112 career hits include five home runs and 19 doubles. Klee also totaled 65 RBIs and scored 76 runs.

At least one SU student-athlete has been selected to receive NCAA Degree Completion awards in nine of the last 12 years.

Men’s Basketball Surges in Second Half to Down Cal U., 79-60

January 25, 2020
Thanks for subscribing! Please check your email for further instructions.