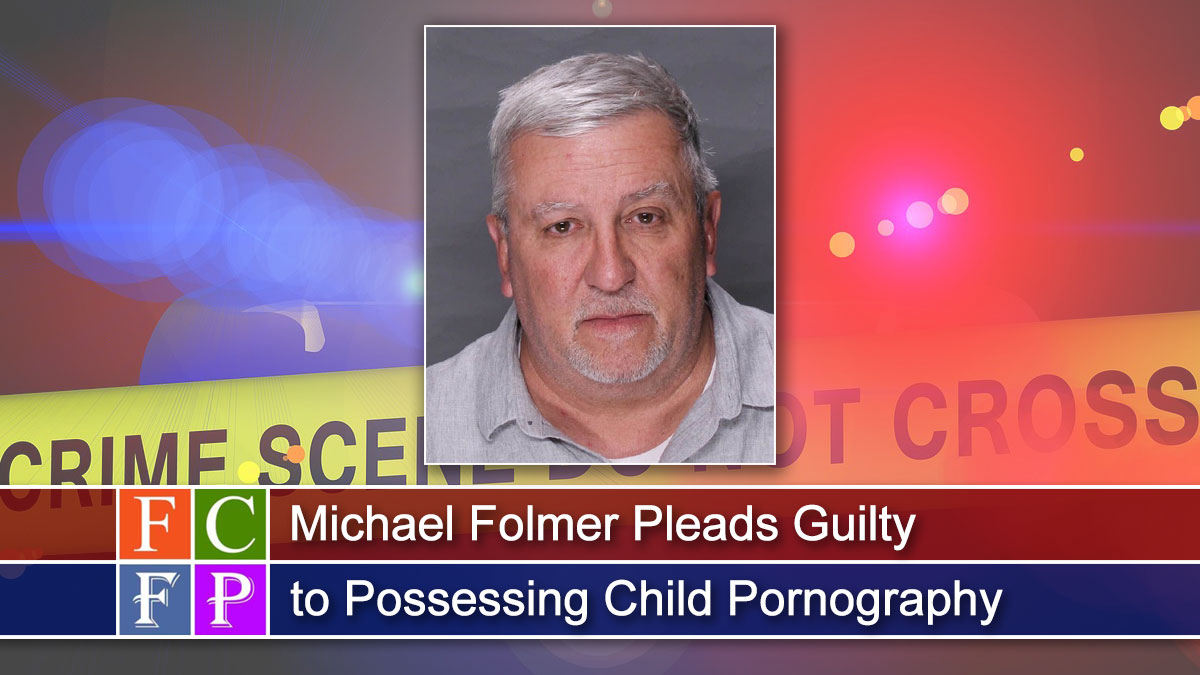 Shapiro pointed to Folmer’s position as a state political leader, who ”chose to participate in the sexual exploitation of children.“

”No one is above the law,” he said. ”I will continue to work to protect children and hold those who abuse them accountable.”

A CyberTip last year led the AG’s office to investigate a report that a Tumblr user had uploaded an image of child pornography.

The investigation led to Folmer’s home in Lebanon. The Office of Attorney General’s Child Predator Section, Lebanon City Police Department, and U.S. Department of Homeland Security executed a search warrant and found images of child pornography on the defendant’s phone.

The AG’s office filed charges against Folmer in September. He entered the guilty plea Thursday to three counts of possession of child pornography, second degree felonies, and one count of criminal use of a communications device, a third degree felony.

Vicky Taylor - April 2, 2020 0
While the numbers on COVID-19 cases continue to climb in Franklin, Cumberland and Adams, the numbers are growing faster in the southeastern part of the state around Philadelphia and the northwestern side where Pittsburgh is located.