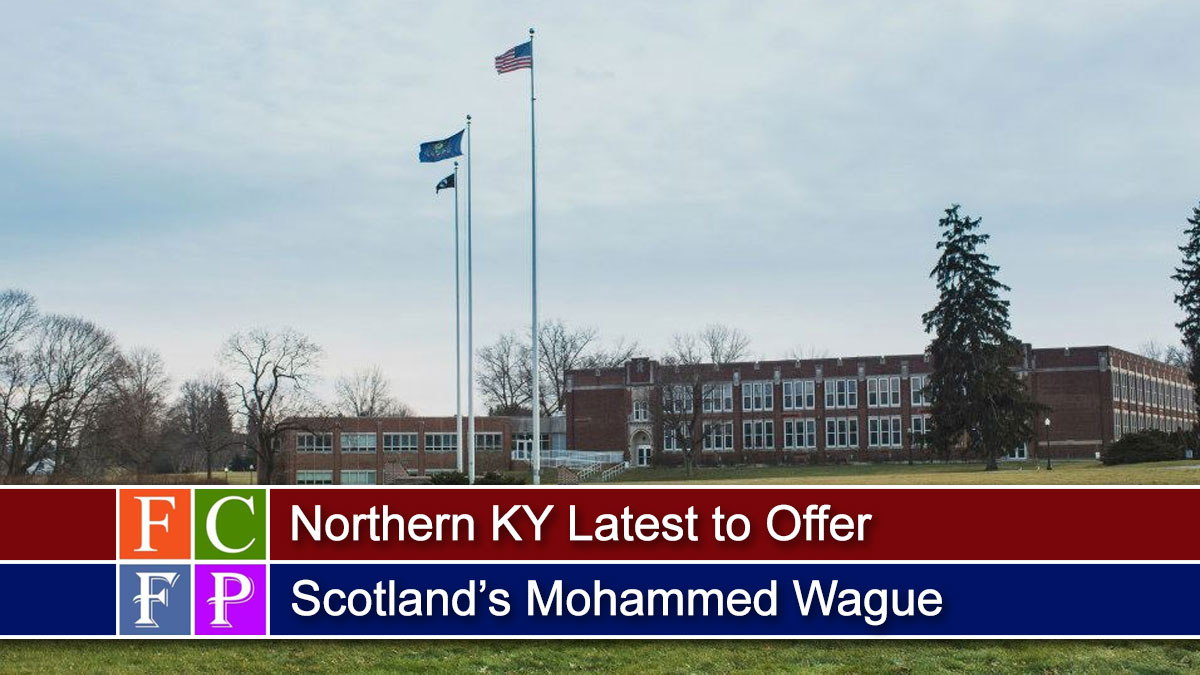 Wague has been instrumental in the Knights ascension as the No.5 ranked team in the country, as they head into the highly anticipated GAC conference championships with a 36-2 overall record and a recent 88-75 win over national power Mount Zion Prep of Baltimore.

Wague has registered his presence with several double doubles this season, including an 18-point and 15-rebound performance against Capital Christian (MD) back in December.

His unique combination of length, agility, and fluid rim to rim athleticism are factors translating to his upside at the Division-I level.

The Class of 2020 prospect has a knack for changing and manipulating shots as a true defensive backbone. This quality of his game helped catapult the Knights to a double-digit win over league foe The Patrick School (NJ) back on Jan. 15.

Wague has displayed the type of high-end, vertically explosive athleticism which aligns with the high major game. Getting out in the open floor and finishing hard dunks and also levitating above the trees upfront for putback dunks, Wague has an evident above the rim game.

Developing a Passion for the Game

“He has a passion for the game and likes the everyday grind. With his length and his ability to adjust to situations he will continue to become a better player,” Chaney said of Wague. ”His shot blocking ability, his running the court and his feel for the game are at a higher level now and I look forward to seeing his progression for years to come.”

Wague also holds offers from UMass, St. Bonaventure, Howard, St. Francis NY, and several others. He will have plenty more eyes on him at the GAC conference championships at Scotland Campus this week. The school’s coaching staff anticipates in the vicinity of 25 Division-I coaches to be in attendance.

The Mali, Africa native is still relatively new to the game. Just four years ago, Wague was constantly immersed in soccer and would rarely touch a basketball. When he first came to the US as a high school freshman, he picked up basketball while living in the Bronx.

“As a sophomore, I went to the International Community High School, but they did not have a really good team,” recalls Wague, who has a fight on his hands everyday in practice going up against 6-foot-9, 225-pound behemoth Abou Ousmane. Ousmane himself holds offers from Texas A & M, St. Louis, Ohio, Toledo, and several others.

“We only practiced two or three times a week. We were not in any league while I was at International Community. There were some courts near my neighborhood in the Bronx. With me being competitive, I decided to give it a try. Soon enough, I really liked it. I was on the court at all times. I got the opportunity to play for Team Born Ready.”

“I like blocking shots and using my wingspan on defense. I like to attack the rim and finish with my left or my right on offense,” Wague said. At FDA High School in Manhattan, Wague stocked up on English classes and learned the language (transitioning from bambara and French to English) well enough to accumulate a 3.0 Grade Point Average.

During his time at FDA, Wague continued to blossom under head coach Pat Magan. He opened up a reliable 15-foot jumper and averaged 12 points, 10 rebounds, and five blocks while establishing himself as one of the top bigs in the city. His AAU coach and Magan both suggested he continue to hone his skills under the aforementioned Scotland Campus head coach Chris Chaney, who was fresh off a 36-2 cumulative record for the 2018-19 campaign and a berth in the national championship game– in just the third year with the Scotland program.

Mont Alto Edged Out Late in 4th Quarter in Loss to...