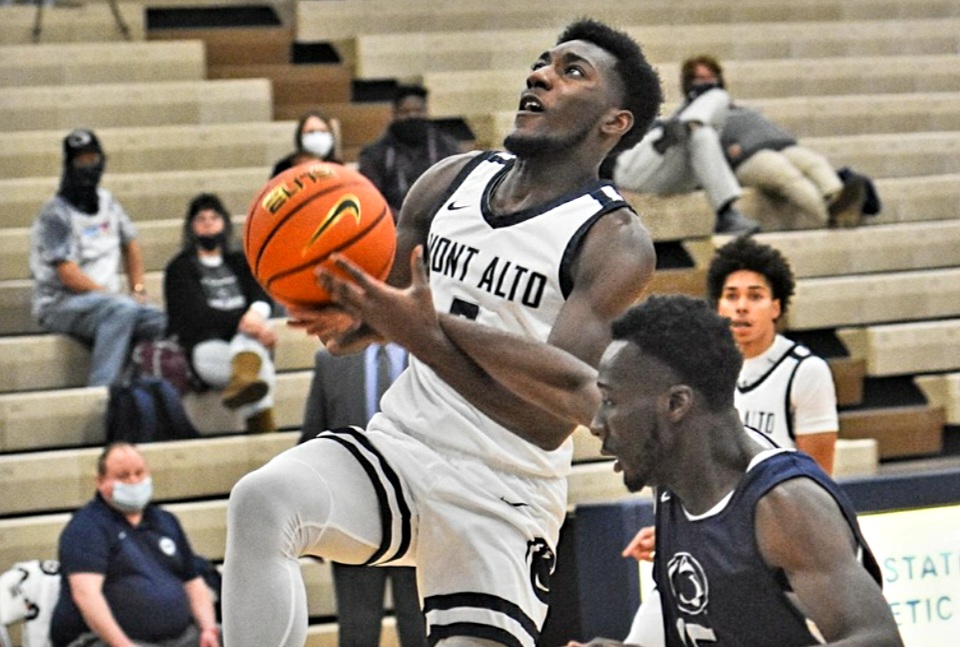 –Caleb Eckert was highly effective off the bench in 23 minutes, recording eight points and nine rebounds