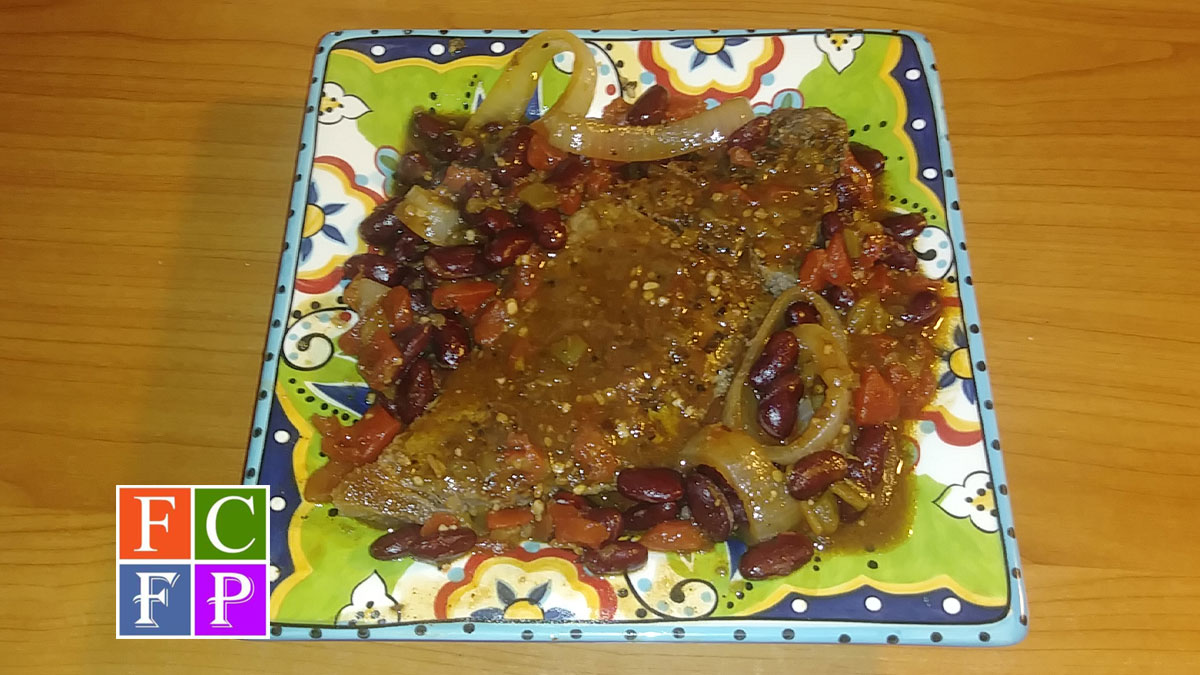 Baby it’s cold outside, so baby don’t hold out, cook your T-Bone inside.

Too cold to cook outside? Stay inside and make a juicy, perfectly-seared T-bone at home. A hot pan and a few ingredients are all you need for this impressive dinner. It’s fast and easier than you think. We added some beans, tomatoes, and chilies to make a whole meal in one pan.

This meal is easy to cook with minimum cleanup. 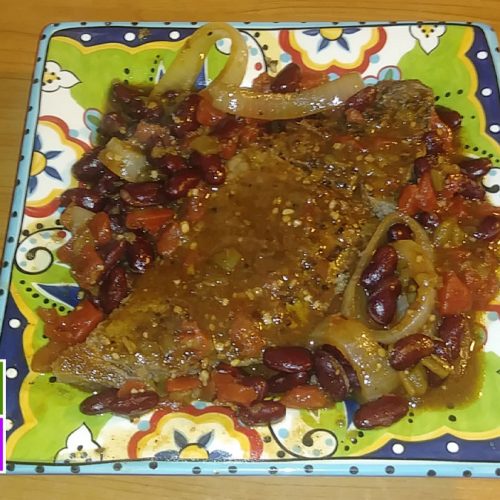 The Original From Neptune’s Daughter

Staff Report - February 5, 2020 0
Man cannot live on bread alone, so why not spice it up with a bit of chili. The Three Amigos Bread Bowl Chili is hot, spicy and the flavor will explode in your mouth.

Introducing the Croquette of Monte Cristo

January 21, 2020
Thanks for subscribing! Please check your email for further instructions.