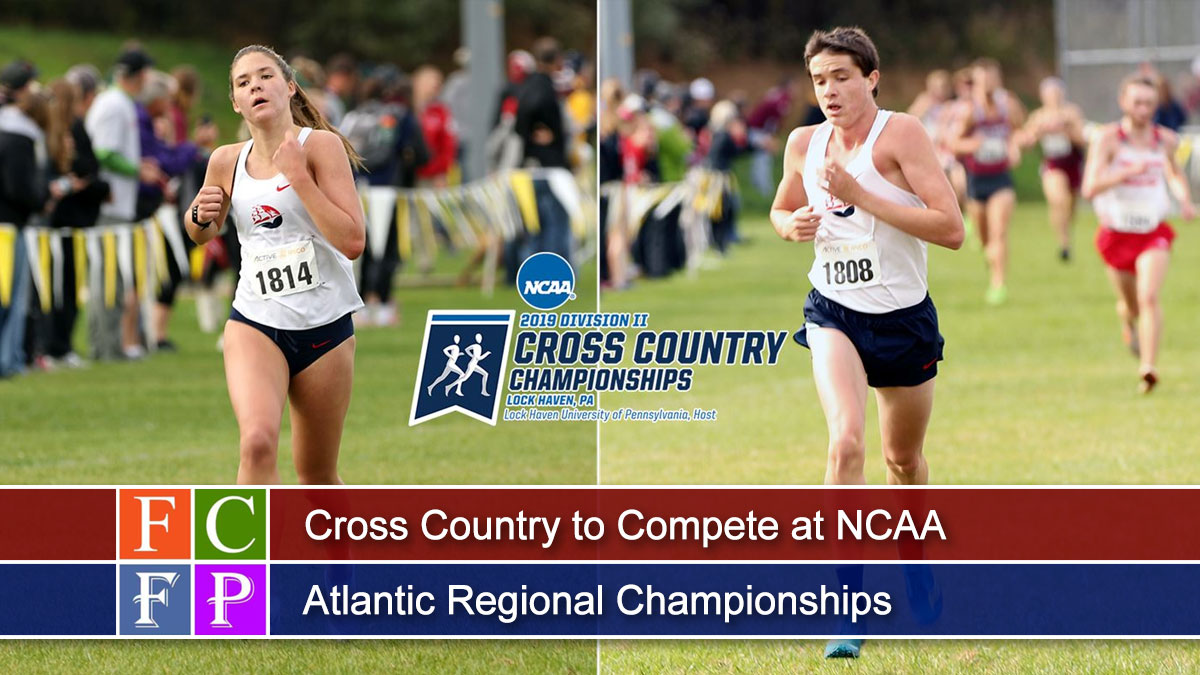 The Shippensburg University cross country teams head to Lock Haven this Saturday for competition in the 2019 NCAA Atlantic Region Championships. The venue is the West Branch Cross Country Course at the Stern Athletic Complex.

The top three teams in both races will automatically qualify to compete in the NCAA Division II National Championships. All individual runners that place in the top five, regardless of their team, will automatically earn a spot in the national field.

If runners in the top five are already members of a team that earns a spot, the first two finishers not on a qualified team will earn a trip to nationals.

There is also a possibility that teams or individuals beyond the automatic qualifiers can earn an at large bid. Those additional selections will be announced by the NCAA selection committee on Monday, Nov. 11. Criteria for selection is HERE.

The top 25 individual finishers in each race will be recognized as All-Region honorees during the awards ceremony following the races. The All-Region honors are presented by the U.S. Track and Field and Cross Country Coaches Association.

Shippensburg, which finished second at last year’s regional championships, is ranked sixth in the Atlantic Region entering this weekend’s competition. SU is vying for its seventh consecutive NCAA Division II National Championships appearance with a strong showing on Saturday.

Only one of the team’s four All-Region runners from last season is back in 2019: redshirt sophomore Nate Kaplon. Of the runners for this weekend, the team will employ five freshmen and two sophomores. It is the first 10K of the season for the Raiders.

None of the team’s four all-region runners from last season will toe the line on Saturday. The projected lineup features one junior, three sophomores and three freshmen. The only two Raiders with previous experience at the regional championships are junior Jenna Robbins (28th in 2017) and sophomore alternate Jade Fry (78th in 2018).

Bill Morgal - May 18, 2020 0
These players have signed either national letters of intent (NLIs) or institutional letters expressing their desire to play basketball at Shippensburg. They will join a team that features 14 returning players from the 2019-20 season.

Women’s Volleyball Wins One and Drops One in Tri-Match