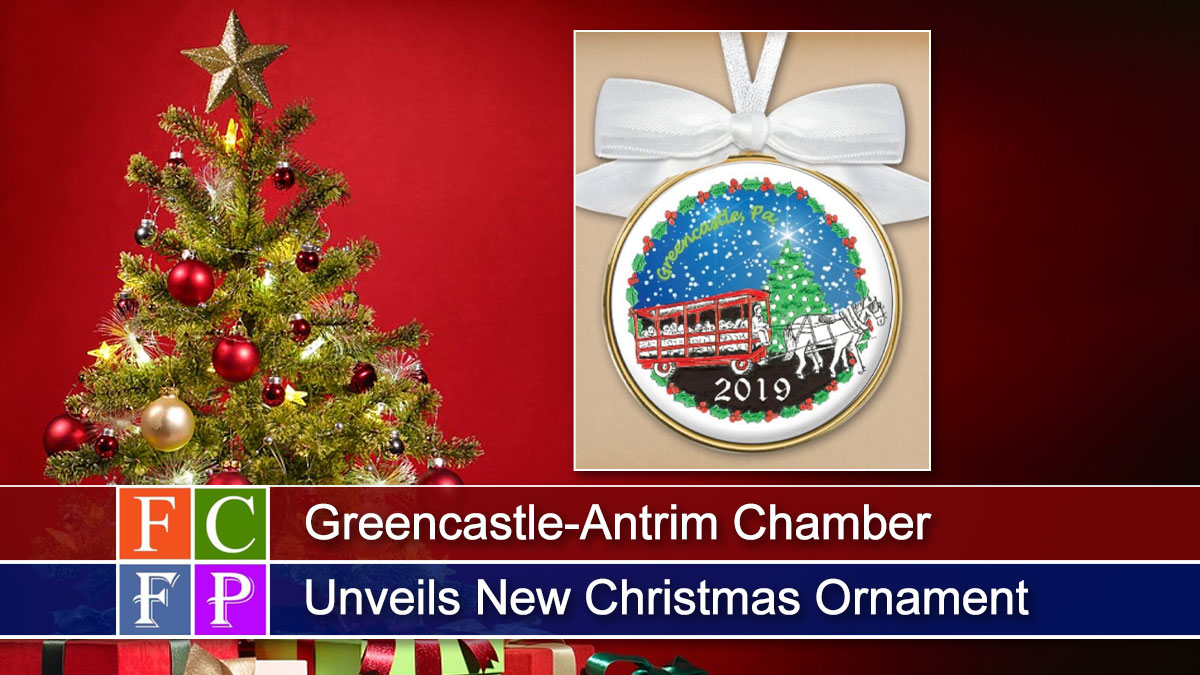 The Chamber has offered these special ornaments since 1992 with a uniquely Greencastle image each year. For a limited time, the Chamber is making available the opportunity for collectors who may have missed a year to order the previous years’ designs. Orders must be received by September 30, 2019.

All ornaments sell for $20, which includes tax. They will be available for purchase after October 21 at the Chamber and during Heritage Christmas events. Shipping is available for an additional fee of $5.

For more information, please contact the Greencastle-Antrim Chamber of Commerce at 717-597-4610 or by visiting the website: greencastlepachamber.org.

Vicky Taylor - May 15, 2020 0
Pets find themselves homeless for a wide variety of reasons, in need of a new home and a second chance. So if you are looking for a new furry best friend, check out the shelter’s many residents. Any of them would make a great pet and wonderful companion.

Meet Ducky and Disco, CVAS pets of the week