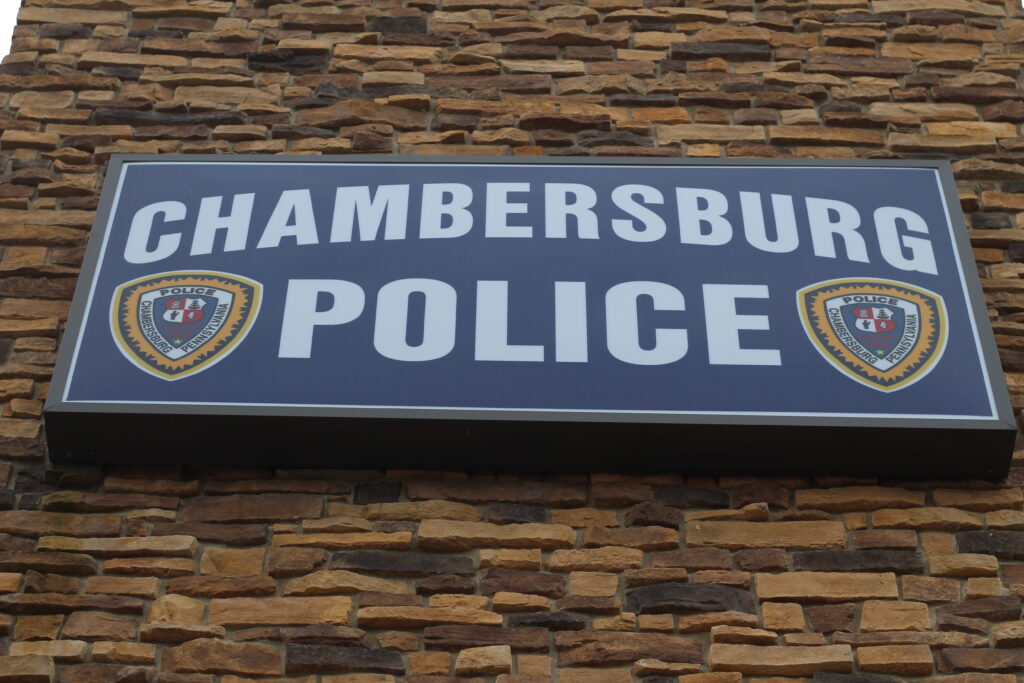 According to the department’s website, there will also be educational outreach in the form of public service announcements and social media content regarding traffic and pedestrian safety concerns. They will also include explanations as to why enforcement is being conducted in the targeted areas.

“We’ll take the tips from the public, and we’ll combine them with an analysis of our traffic-related data,” said Lt. Jon Greenawalt. “Then we’ll go out and do an assessment of that area to verify that there is a speeding problem or a problem with red light violations or whatever the reported nuisance may be.”

“We do that as a means of triaging this complaint versus this complaint because we’re getting a lot of them,” he said of the prioritization process of the tips, which are already coming in.

According to Greenawalt, all of the complaints will be given attention, but the intensity of the attention and resources will depend on the severity of the problem.

“We’ll have to triage each case individually,” he said, “and then make an analysis of the complaint that we’re seeing in the field.”

As an example, he said that a potential speeding problem might be examined using NRAD devices in the reported area.

Once a tip is verified, enforcement and educational resources would then be released to minimize the associated risks. If a problem is determined to be the fault of engineering and environmental design issues, those issues will then be reported and discussed with the borough’s Parking, Traffic and Street Light Committee.

“We have a series of public service announcements we’re putting together on traffic-related issues and other things,” said Greenawalt. “Those will be put out to the public as well.”

‘Anything that creates a substantial risk of injury or harm’

However, not every tip pans out.

The department received a complaint about a possible speeding problem on Main Street. The complaint wasn’t supported by the previous data, and their monitoring revealed that out of approximately a thousand vehicles that passed by in the recorded time, only two were speeding.

“Neither one of them were really going fast enough for us to justify a full detail out there daily, or daily traffic units out there, to combat that complaint,” said Greenawalt.

What kinds of tips should people be reporting?

“Anything that creates a substantial risk of injury or harm to any members of the public,” said Greenawalt. “Something that could create a substantial nuisance to the public that is, in fact, illegal in reference to the Pennsylvania Motor Vehicle Code. Those are the things we’re looking to tackle.”

“The Chambersburg Police Department does not conduct traffic enforcement for reasons relating to revenue generation nor are revenues generated through traffic citations any significant portion of the department’s annual budget. Fines and costs associated with all enforcement activities conducted by CPD make up less than three percent of the total budget. The overall goal of this strategy is to reduce vehicular accidents, injury, and citizen complaints regarding traffic violations.”

Citizens who would like to report locations where traffic violations regularly occur are encouraged to submit a tip through the department’s Crimewatch website under the “contact us” tab.