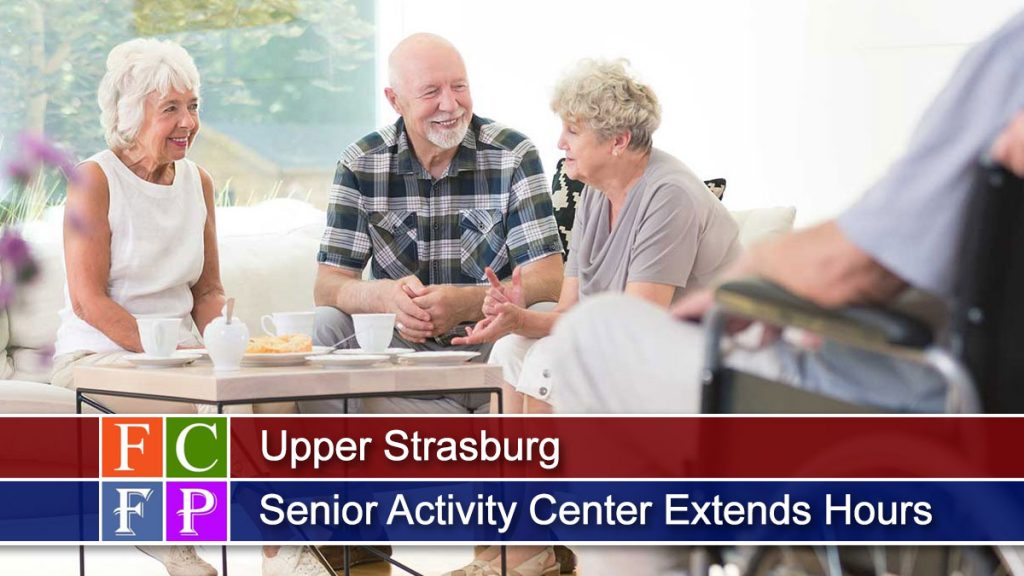 Continuing its work to address and prevent one of the fastest growing forms of elder abuse, the Department of Aging announced the formation of a dedicated investigative unit to support Area Agencies on Aging (AAAs) in probing complex financial exploitation cases and obtaining justice for older Pennsylvanians.

The Financial Abuse Specialist Team (FAST) is a four-person unit consisting of an analyst/supervisor, two analysts, and an attorney to assist the aging network for the next two years. The creation of FAST evolved from a pilot program that began with the hiring of David Aiello, a retired state trooper with expertise in financial exploitation investigations, who has served as a shared resource for the AAA network for the past two years. The department has obtained $666,000 in federal grant funding to expand the capacity of this program for the next two years.

“Based on a sample of 22 cases where we exercised enhanced coordination and early intervention, nearly $3 million in assets were protected from further exploitation. Given these results, we decided to expand this model and build more capacity to better support AAAs on these cases and get the justice that victims deserve,” said Secretary of Aging Robert Torres. “This FAST unit will be available to assist in both investigating and resolving financial exploitation cases. It will also work on building or strengthening relationships with law enforcement to achieve justice for older adult victims and to mitigate damages as quickly as possible.”

Financial exploitation ranks in the top three types of elder abuse reported to the department. It can take the form of property theft, misuse of income or assets, misuse of Power of Attorney; or scams of many types including medical, contractor, grandchild imposter emergencies, Social Security or IRS, fake charities, gift card scams, pension poaching and more.

“Among the many types of elder abuse being investigated by AAAs, financial exploitation cases require unique skills and training.  The FAST investigative unit gives the AAA network access to resources that enhance the work already being done by creating a mechanism to help older adults with the potential to recover lost assets,” said Steve Williamson, executive director of the Blair County Agency on Aging, which is hosting FAST.

In addition to FAST and Department of Aging protective services team members, Sec. Torres was joined by representatives from the Pennsylvania State Police, Office of the Attorney General, and the departments of Banking and Securities and Military and Veterans Affairs, each of whom shared their department’s efforts to combat financial exploitation in its many forms.

The Department of Aging recently unveiled a financial exploitation webpage that features information for older adults, caregivers and other aging professionals on warning signs, preventive measures, and an expandable menu of resources on key topics such as banking and finance, legal services and dementia. Soon to come are short educational videos from experts explaining financial exploitation topics in everyday terms.

The department also launched a new online elder abuse awareness training which is available to commonwealth employees, aging and human services workers throughout Pennsylvania’s aging network and the public. The training was developed to reach a broad audience and covers the four major types of abuse and how to recognize them; signs to watch for, the differences between mandatory and voluntary reporters of abuse, when and how to report, and more. The training takes about 20 minutes to complete.

The training is available on the PDA Learning Management System (LMS)

Anyone suspecting elder abuse should call the statewide reporting hotline at 1-800-490-8505, which operates 24 hours a day, seven days a week.