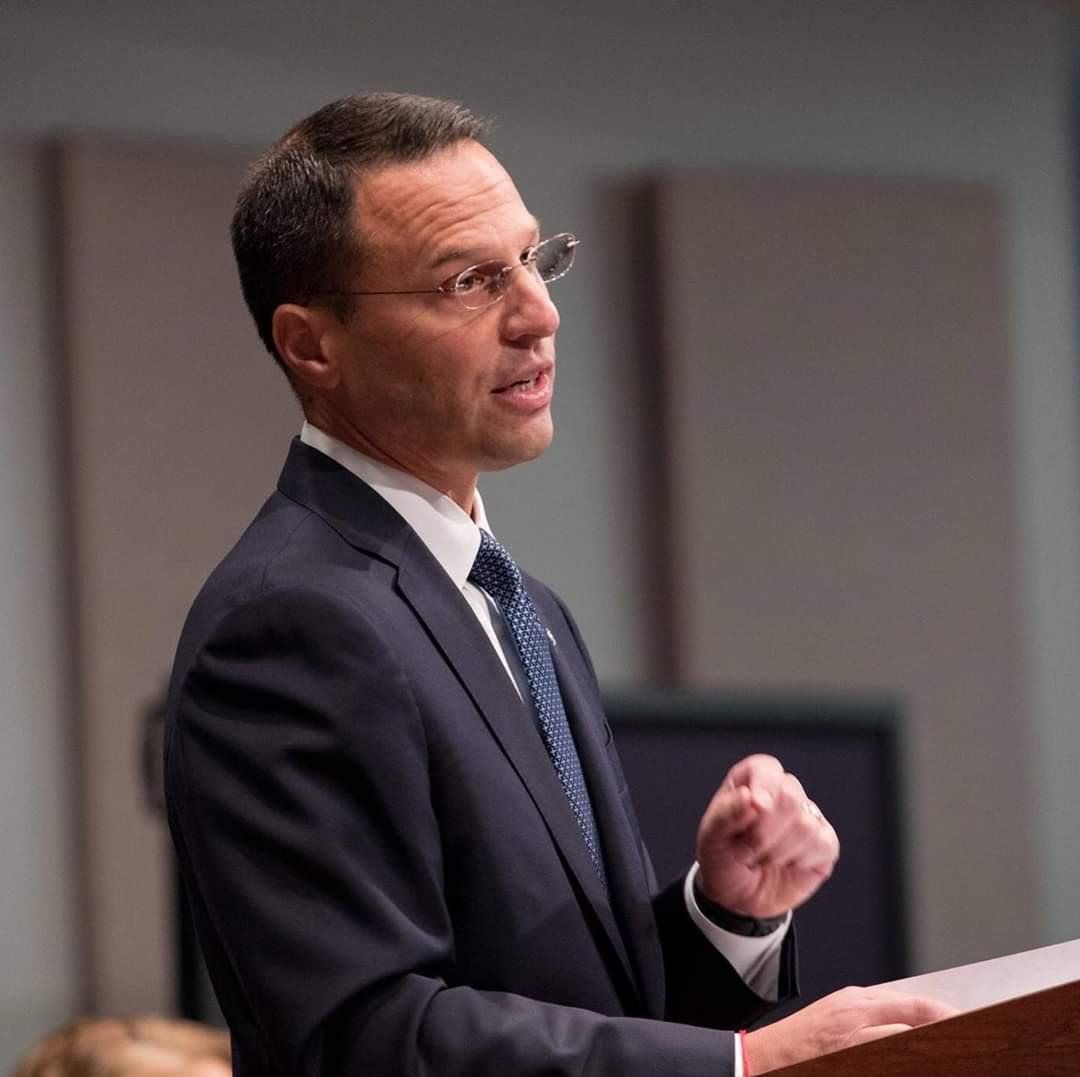 “There needs to be transparency about this,” Boyle said. “Without this notification, testing and contact tracing is beginning a week late – and exposed members are already potentially contagious and able to spread COVID-19 to members on the floor, family, and constituents in their districts.”

Shapiro said that although he empathizes with the frustration, he will not launch an investigation.

“While I understand their frustration and concern, a criminal investigation is not warranted based on our initial review,” he said. “Capitol staff and state House members with concerns about COVID-19 contact tracing and exposure should contact the independent Chief Clerk of the state House and continue to follow the guidance of the Secretary of Health.”

Mike Straub, a House GOP spokesperson, said Lewis followed protocol set forth by the state Department of Health, including notifying contacts who were within six feet of the lawmaker for more than 10 minutes in the 48 hours before symptom onset.

“In terms of who was notified – a person’s personal medical history or condition is protected by ADA law, so we would be breaking the law if we announced anything about his medical status, or even information that could lead to him being identified,” Straub said. “He chose to make his test public.”

Lewis revealed his diagnosis in a news release Wednesday, a week after receiving a positive test result for a flu-like illness that turned out to be the novel coronavirus. The Dauphin County Republican’s last day at the Capitol was on May 14.

“Out of respect for my family, and those who I may have exposed, I chose to keep my positive case private,” Lewis said. “Now that I have fully recovered and completed the quarantine as required by the Department of Health, I feel now is the appropriate time to share this information with the public and my constituents and I look forward to being a resource in sharing my experiences with COVID-19 and helping our community navigate this crisis together.”

Lewis’s staff members and a few other GOP lawmakers, including Lebanon County Republican Rep. Russ Diamond, were notified of their exposure on May 21 and encouraged to self-quarantine for 14 days. Diamond said on his Facebook page that he complied with the guidelines and hasn’t experienced any symptoms or received a test.

“The 48 hours before symptoms onset is worth noting,” Straub said. “By that timeline, Rep. Lewis was only in the Capitol for a short period of time within that window – so tracing who he was in contact with was easily verified, and as he said in his statement, anyone who needed to be notified, and only those who needed to be notified, was notified and is currently self-isolating. Also, the 14 day isolation period for those exposed ends this afternoon, so we are pleased with how the guidelines and protocols worked.”

But for Boyle, and other Democrats, lots of questions remain about whether the notifications went far enough. Boyle serves as minority chairman of the House State Government Committee, on which both Lewis and Diamond serve. The committee has met more than a dozen times over the last two months in a small room off the chamber floor, Boyle said, with some lawmakers – Diamond among them – refusing to wear a mask.

“lf it was known on May 20th that members were either positive or in quarantine, we needed to know that on May 20th,” Boyle said. “lnstead, we heard about it on May 27th from the Associated Press. We absolutely need to know more about what circumstances lead to this ill-advised decision by House Republican leadership.”

November 10, 2019
Thanks for subscribing! Please check your email for further instructions.