Op-Ed: No Winners in the Corman-Mastriano Scuffle 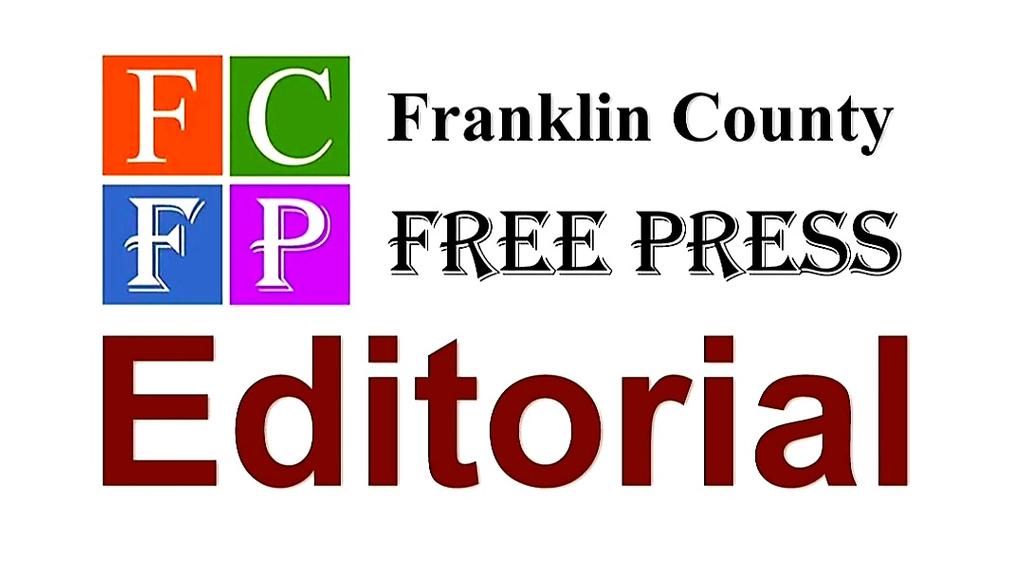 There are no winners in the Corman-Mastriano Senate scuffle, according to former Franklin County Republican Chair Dwight Weidman. Here’s his take on the “loud and raucous” dust-up.

The past couple of weeks have witnessed a sordid mess coming out of Harrisburg. This one is maybe a little more sordid than usual.

Mastriano sees himself as the conscience of the senate. But “Jake the Snake” Corman realizes, like David Lloyd George, that you must keep your conscience firmly under control to be successful in politics.

Both have handled this issue badly, calling each other liars for days now. As a friend recently posted on Facebook, Corman and Mastriano are “racing each other to the bottom”.

Mastriano accuses Corman of blocking his committee from issuing subpoenas to the counties he wants to audit. Corman claims Mastriano is only aboard this “Audit the Vote” train for publicity.

Both accusations seem to have merit.

There was certainly a long delay in issuing subpoenas to the counties that haven’t turned over the requested ballot materials to Sen. Mastriano’s committee. On the other side of the coin, there is no doubt at this point that Mastriano is a publicity hound who seems to jump on any issue that may please his base.

Jake Corman has been the target of accusations from Mastriano and many conservative media outlets. He bears the burden of being part of the Harrisburg establishment, and the State GOP leadership. That is ample reason for citizens to distrust any action he takes regarding any issue; especially one as important as election integrity.

It is a well-known fact that resistance to an audit from many in the Republican leadership is based on fear of losing support from moderate voters in places like southeast PA. That loss of support would put the seats of moderate Senators and Representatives, and therefore the governing majority, in jeopardy.

Senator Mastriano, who has pulled the wool over the eyes of many voters, pretends to be a “man of the people” while all the time hanging with the establishment crowd. His coffers are full of campaign contributions from the Harrisburg establishment who hand-picked him to replace former 33rd District Senator Rich Alloway.

So, in effect, Mastriano is biting the hand that fed him. Here in his own district, his allegiance to the local RINO (Republican-in-name only) faction is well-known. To everyone but his die-hard supporters, that is, who seemingly accept his every pronouncement as if it were the word of God.

READ: Legislative Visit to Arizona: Audit talk is about headlines, nothing more

Perhaps the most damning evidence giving credence to Corman’s accusation of Mastriano’s publicity-seeking is contained in the details of the June trip to Arizona. That’s the trip Mastriano and his PA House factotum Rob Kauffman took to observe the audit there.

At the time, neither Mastriano nor Kauffman would say who paid for that trip. They made a big point of stating it wasn’t paid for by the taxpayers, however.

A few days ago, One America News Network correspondent Christina Bobb inadvertently spilled the beans on that little secret by Tweeting that a non-profit operated by herself and fellow OANN reporter Chanel Rion, called “Voices and Votes” funded the trip.

In fact, Bobb claimed she “led” the trip; and that she, as a reporter, gave wall to wall coverage of Mastriano and Kauffman and their visit.

Now, there’s nothing illegal about any of this, but it raises some ethical questions. It seems that Bobb was creating her own news story. It would be like a reporter paying someone to burn down a warehouse so they could report on the fire.

Feud goes on, nobody wins

In the meantime, the feud goes on, even after Senate President Corman has stripped Mastriano of his Harrisburg staff and presumably his committee, the result of which being that the 33rd District has no viable representation in the PA Senate.

Mastriano has doubled down by accusing his leader of being a liar and of opposing the election audit that Corman states that he wants. To date, none of Mastriano’s senate colleagues have come to his defense, but perhaps that is understandable because of the 33rd District Senator’s habit of holding fundraisers in the districts of other senators. That just isn’t done unless you are running for statewide office; and Mastriano hasn’t declared for Governor at this point.

The point is that regardless of the eventual outcome of this scuffle, nobody wins. Corman holds all the cards; so Mastriano may end in with a corner broom closet as a office and may also never get a single piece of legislation to the floor. The reputations of Corman, Mastriano, the Senate and the Republican majority are damaged by this nonsense; and that’s the last thing we need going into an important midterm election.

The biggest losers are all of us, the voters who depend on these elected leaders to work our will in Harrisburg. Right now, we’re not getting our money’s worth, and we desperately need some adult leadership.

Dwight Weidman is a resident of Greene Township and is a graduate of Shepherd University.  Retired from the United States Department of Defense, his career included assignments in Europe, Asia and Central America. He has been in leadership roles for the Republican Party in two states. Most recently he served two terms as Chairman of the Franklin County Republican Party. He has been involved in web publishing since 1996 and is publisher of The Franklin County Journal. As an Amateur Radio Operator since 1988, he got his first license in Germany. He is a past volunteer with both Navy and Army MARS, Military Auxiliary Radio Service, and is also an NRA-Certified Firearms Instructor. 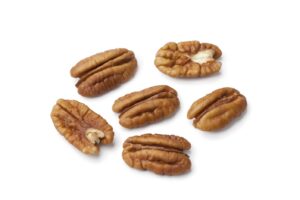 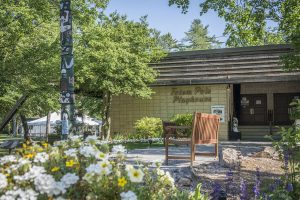 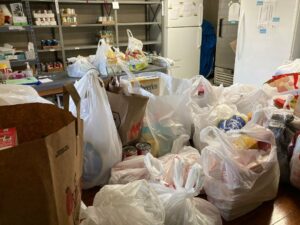 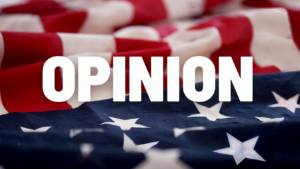