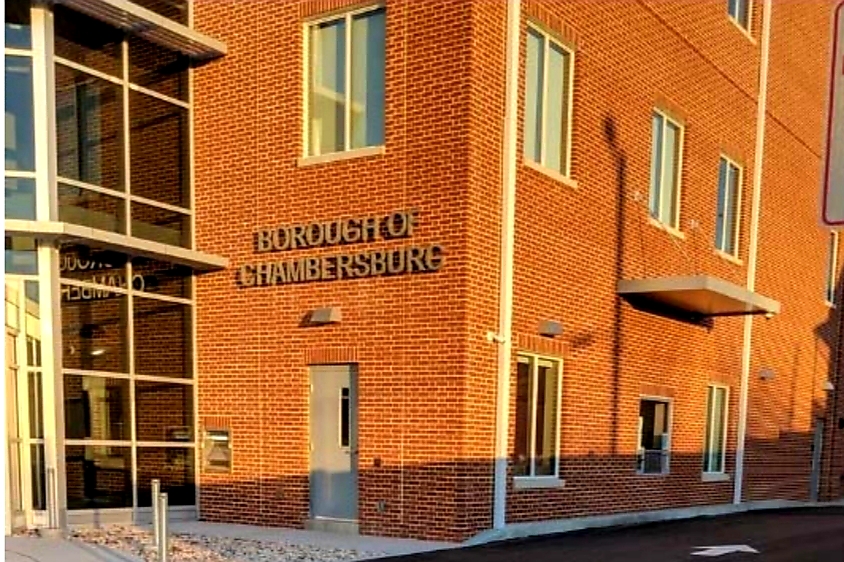 CHAMBERSBURG — Time is limited for local nonprofits to try for a part of this year’s CDBG grant pie.

Local nonprofit organizations have until March 15 to come up with projects that will qualify for part of the anticipated $350,000 in funds Chambersburg expects to get as part of this year’s Community Development Block Grant program.

In order to qualify, projects must benefit borough residents and further the housing, community and econoomic development needs of the local community.

Non-profits will not have much time to get on board with their project proposals, however.

A public hearing is set for Tuesday in which organizations can get information and community needs will be discussed.

The deadline for application submissions is the following Friday, March 15.

The CDBG program will be explained during the hearing. Housing, community development and economic development needs of the Borough will also be discussed.

The borough anticipates a total allocation of about $350,000 but that’s a preliminary figure, according to borough spokesman Phil Wolgemuth.

Non-profuts can get a head start on their applications by downloading the form from the borough’s website, www.chambersburgpa.gov.

Applications will also be available at the public hearing.

Project applications must be submitted no later than 4 p.m. March 15.

Anyone with questions about the CDBG program, or requiring special arrangements to participate in the public hearing, should contact Phil Wolgemuth, Assistant to the Borough Manager, at 717-251-2436, or email him at [email protected].

April 24, 2020
Thanks for subscribing! Please check your email for further instructions.