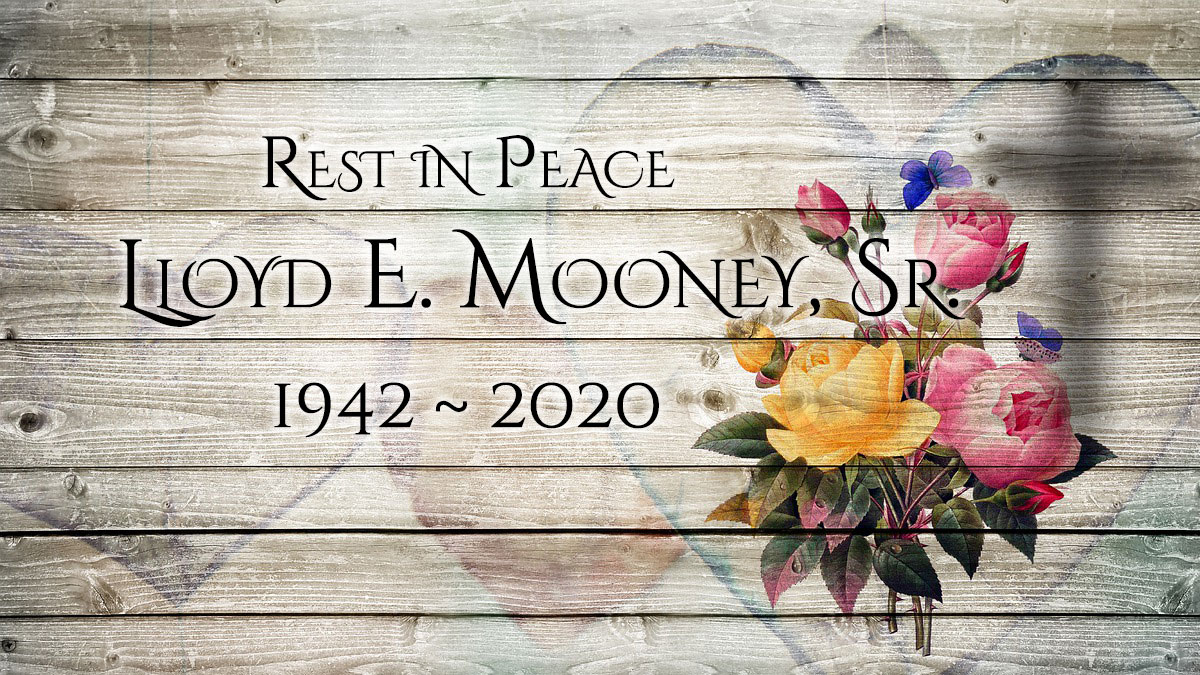 Lloyd E. Mooney, Sr., a resident of SpiriTrust Lutheran, The Village at Gettysburg, departed this life on the morning of Friday, March 20, 2020.

Lloyd was a 1960 graduate of the former Scotland School for Veterans Children.  He worked as a superintendent at the Penn National Golf Course, from where he retired.

In addition to his parents, Lloyd was preceded in death by his wife, Ethel J. (Johnson) Mooney, who died on December 26, 2009; two step-sons, Roy E. Basore and John E. Basore, Jr., three brothers, and two sisters.

His funeral arrangements, entrusted to the Fogelsanger-Bricker Funeral Home & Crematorium, Inc., will be private.  There will be no public viewing or visitation.  Lloyd will be laid to rest alongside his wife in the Salem Cemetery, Chambersburg.