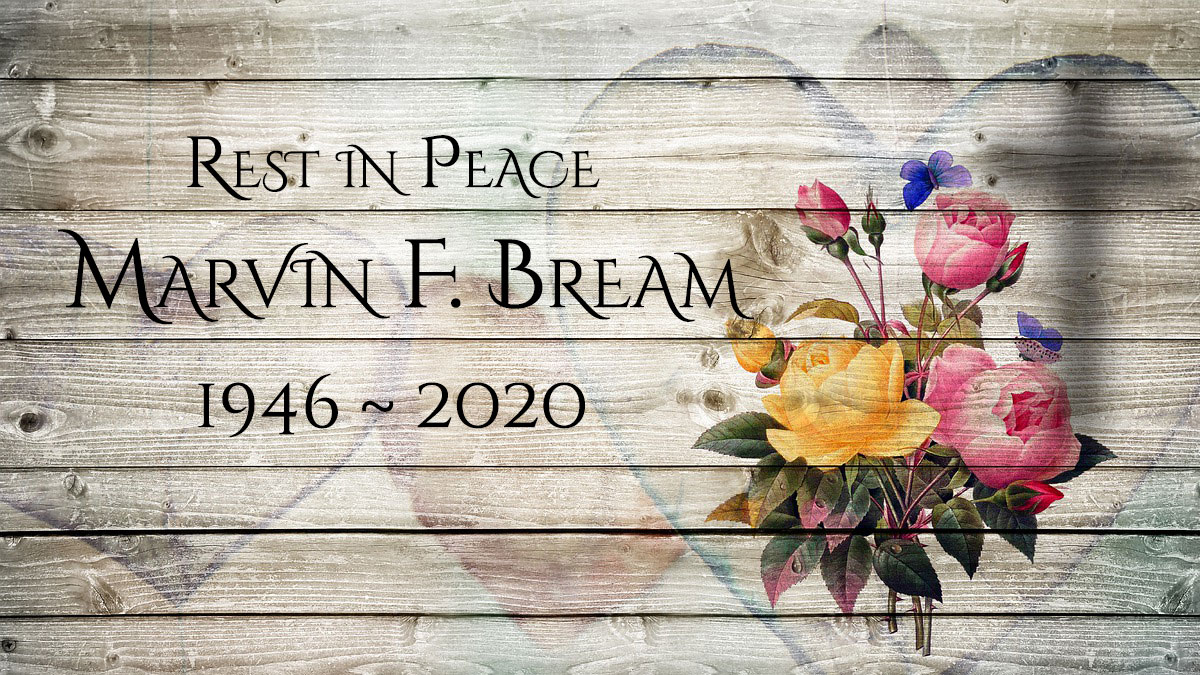 Born April 8, 1946 in Waynesboro he was the son of the late Raymond G. and Margaret (Brown) Bream. He was a lifelong resident of the Waynesboro area.

Mr. Bream was a graduate of Waynesboro High School with the Class of 1965. He then served in with the United States National Guard from 1966 until his honorable discharge in October of 1971.

He enjoyed bow hunting, fishing and the outdoors.

In addition to his parents and wife he is preceded in death by two sisters, Jean Martin and Ella Caraway and three brothers, Boyd, Jim, and Mervin Bream.

A memorial service will be held 1:30 P.M, Monday, February 17, 2020 in the Otterbein Church, 801 Park Street, Waynesboro, PA with Pastor Dirk Small officiating. Burial will be private at the convenience of the family.

In lieu of flowers, memorial contributions may be made to The American Lung Association at www.lung.org.