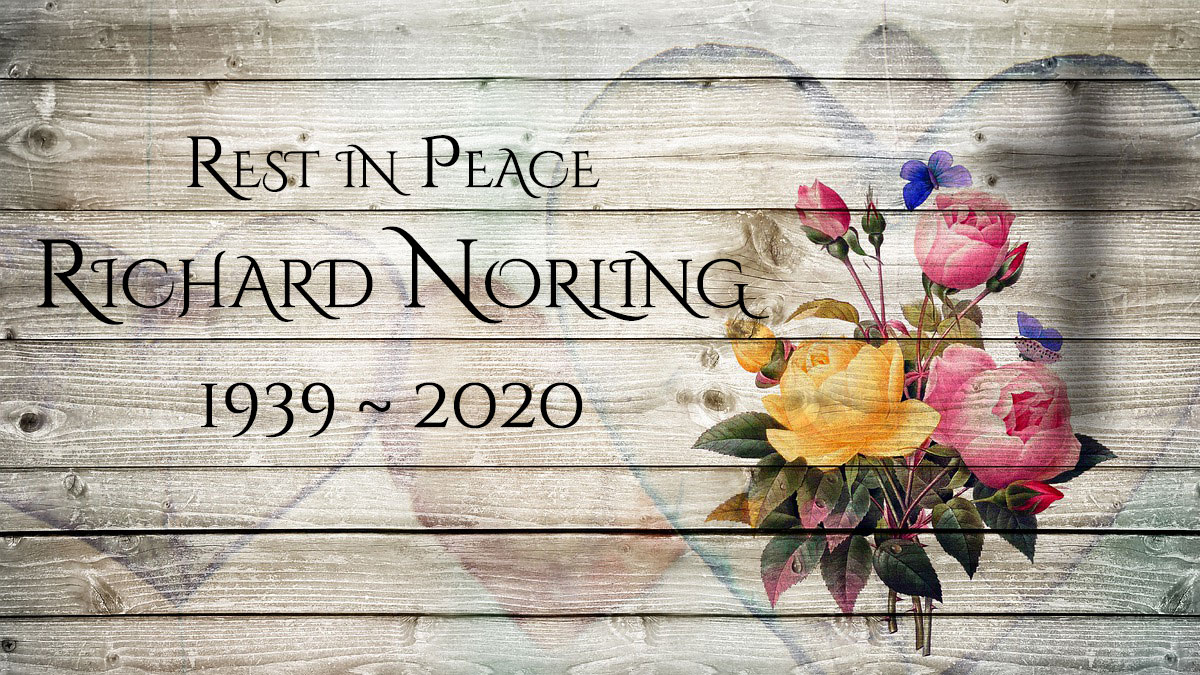 After high school, Dick served with the U.S. Marine Corps for a few years. For most of his working career, he worked in management. He worked for IBM, retiring in 1989 and then worked at First Data until 2006.

In his younger years, Dick enjoyed bowling and was pretty good at it. He was always a gentleman and fairly reserved most of the time but he also had a wonderful sense of humor.

He is survived by his wife, Norma (Danache) Norling; a son, Casey and two daughters: Brittany and Cherie; a granddaughter, Faith, and his siblings: Debbie and Wayne.

In addition to his parents, he was preceded in death by a brother, Jimmy.

In lieu of flowers, memorial contributions may be made to the Alzheimer’s Association, South Central PA Chapter, 3544 N. Progress Ave. Suite 205 Harrisburg, PA 17110.