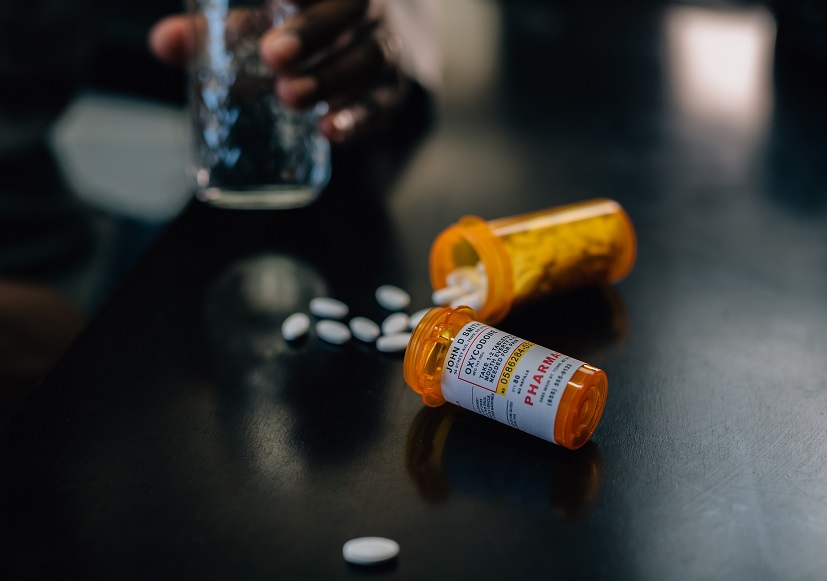 A new report calls attention to the lack of treatment programs in county jails for inmates dealing with drug addiction.

County jails in the commonwealth are independent from one another and differ in their operations and policy. They are not overseen by the Department of Corrections, which is responsible for 24 state correctional institutions and more than 40,000 inmates.

The jail population in Pennsylvania, which includes people not yet convicted of a crime, was about 25,000 inmates in 2020, according to the Vera Institute of Justice.

PILP focused on whether inmates in county jails had access to medications for opioid use disorder, commonly referred to as MOUD.

“Only three of the 62 facilities in the state allow individuals with OUD to initiate treatment with agonist medications, buprenorphine and methadone,” the report noted. Agonist medications are opioids used to treat addiction, which PILP argues has better research supporting its effectiveness than non-opioid treatments.

If an inmate already has a prescription for agonist MOUD, only 18 jails allow the treatment to continue. The norm, though, is non-agonist treatment – if any.

“In more than 70% of Pennsylvania jails, people with OUD are limited to ineffective treatment options like naltrexone and potentially forced to endure withdrawal, a painful and medically dangerous experience for which they receive little or no care,” the report noted.

Policy changes could be slow simply due to the fact that jails are operated on a county level instead of a state agency directing them.

“There’s definitely not one thing that we could point to that’s really preventing this from becoming more widespread,” said Sarah Bleiberg Bellos, Independence Legal Fellow with the PILP.

“A huge issue here is stigma and, really, just a general misunderstanding of what these medications are,” she said. “There’s a lot of outdated attitudes that abstinence is the way to quit using opioids – science has shown us that that’s just not true, it just doesn’t work, it’s not possible because of the real chemical changes of what happens in the brain.”

A practical reason to consider expanding access to treatment for drug addiction is the vast number of people in the prison system dealing with addiction.

“It is estimated that 65% of the United States prison population has an active substance use disorder,” the report noted.

If inmates and prisoners don’t get help for addiction in a county jail or state prison, taxpayers could foot the bill for anti-social behavior in the future.

“On a systemwide level, if we want to address this issue as a broader community, providing people with treatment is generally going to be less expensive than constantly people cycling in and out of the criminal justice system,” Bellos said.

It could also save lives. Pennsylvania has one of the highest rates of drug overdose deaths in the country. Almost 5,400 people died from overdoses in the commonwealth in 2021. When inmates with an addiction problem are released, they’re at a higher risk of relapse and overdose.

“By providing full access to MOUD, jails and prisons can be a critical part of the solution in addressing this epidemic that has impacted communities all across Pennsylvania and the country,” the report argued.