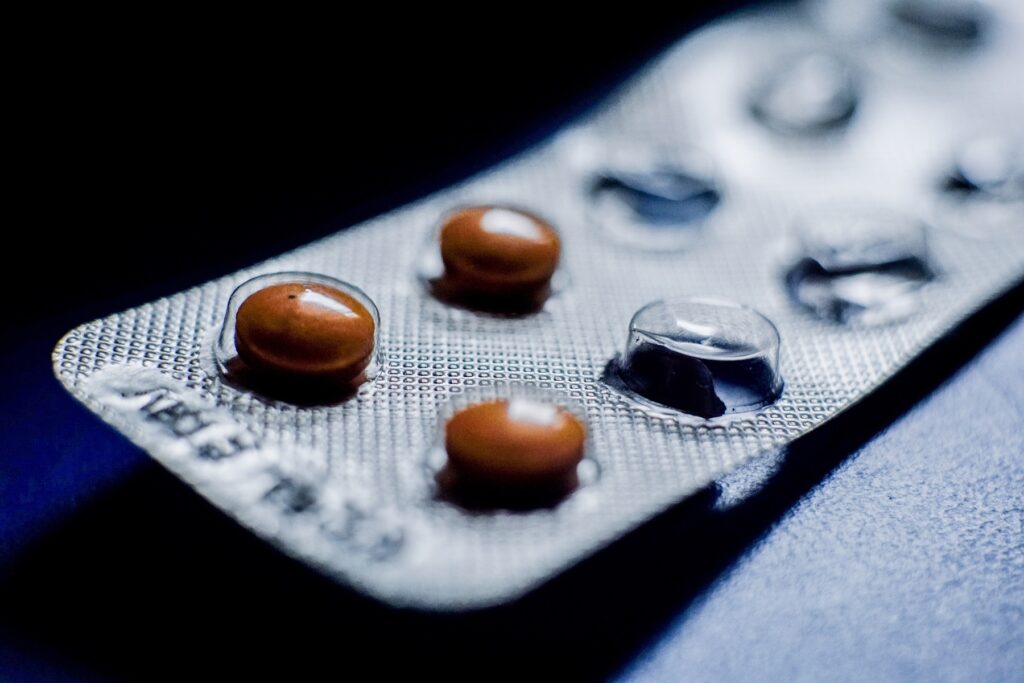 Pennsylvania court system has been ordered by the Department of Justice to change how it deals with individuals prescribed medication for opioid abuse. This ruling comes after the DOJ finding courts in multiple counties of Pennsylvania violated the American with Disabilities Act.

An investigation by the Justice Department’s Civil Rights Division found Courts of Common Pleas in Northumberland and Jefferson counties discriminated against individuals with opioid use disorder (OUD) by prohibiting probationers from using prescribed medication for the condition, such as methadone or buprenorphine.

“Individuals with Opioid Use Disorder are protected by the ADA but too often face discrimination rooted in stereotypes and myths rather than in science,” Assistant Attorney General Kristen Clarke said in a prepared statement. “This is exactly the sort of discrimination the ADA was designed to prevent.

“Ensuring that court-involved individuals with Opioid Use Disorder have access to the medications they need is critical to support recovery efforts and to break the cycles of opioid addiction that have harmed families and communities across our country,” the statement read. “Ensuring that courts are employing science-driven and data-informed approaches to this crisis is an important priority for the Civil Rights Division.”

The investigation uncovered similarly restrictive policies in numerous other counties, including Allegheny, Blair, Butler, Clinton, Delaware and York. The Justice Department noted some courts already have made changes to policies after contact from federal investigators.

The Justice Department found “the bans and limitations on use of OUD medication imposed by the Jefferson and Northumberland County Courts, and by other (Pennsylvania) treatment courts, for individuals under court supervision constitute discriminatory methods of administration that violate Title II of the ADA,” according to a Feb. 2 letter from the department to the Pennsylvania Supreme Court.

“These bans and limitations subject qualified individuals with OUD to discrimination and impair or defeat accomplishment of the objectives of the (Pennsylvania) programs in which these individuals participate,” the letter read.

Steps outlined by the Justice Department

The Justice Department outlined six steps the Pennsylvania court system should take to correct the issue: issuing a directive prohibiting any court from discriminating against qualified individuals with OUD, identifying an ADA coordinator to oversee ADA complaints, updating the court system’s complaint process to ensure quick review of ADA complaints, training for all court staff on nondiscrimination requirements of ADA related to OUD, paying compensatory damages to complainants and providing a report to the U.S. government about the steps taken to comply with the Justice Department’s demands.