Could Earn the State $3 Billion Per Year: PA Considering Legalization of Marijuana 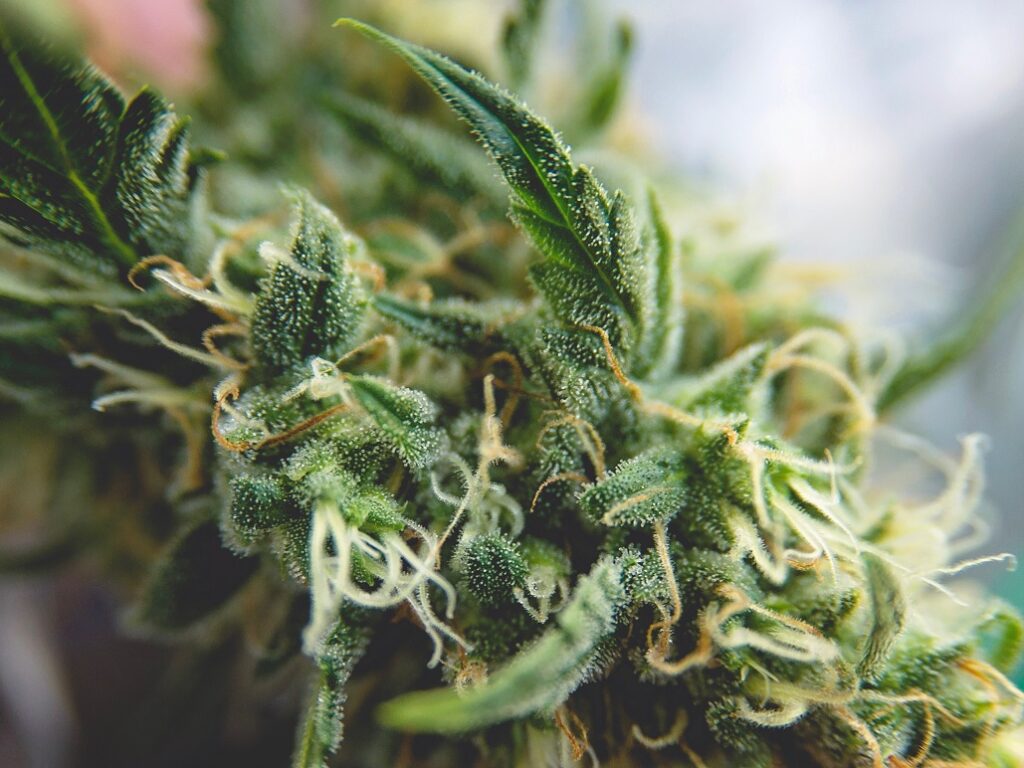 The legalization of marijuana for adult recreation use may be a matter of when, not if, for the Pennsylvania General Assembly.

The Senate Law & Justice Committee held a hearing Monday to “fully understand which states are models of success,” Sen. Mike Regan, R-Cumberland, said in his opening remarks as committee chairman.

“It is not necessary for us to go about this blindly when 18 other states have gone through this process already,” Regan said.

The committee discussed potential tax revenue from a legalized market, adjusting DUI laws, and how to transition the market from a medical one to a medical and recreational one.

Critical from a revenue perspective

“This would be historic legislation for the state of Pennsylvania, and critical from a revenue perspective going forward,” said Sen. James R. Brewster, D-Allegheny.

The revenue could be historic as well. Trent Woloveck, the chief commercial director for Jushi, which has 18 dispensaries in the Commonwealth, in his testimony estimated a legalized market could generate as much as $250 million in tax revenue every month. That’s $3 billion annually.

But those revenues will depend on how well Pennsylvania’s tax structure captures the market. “Colorado is a great example,” Brandon Nemec, the government and regulatory affairs associate for PharmaCann, said. “I’ve seen projections that Colorado is now 80%/20% licit-to-illicit, and that’s eight to nine years into the adult use regulated marketplace.”

Other states, such as California and Illinois, may have taxes set too high to capture more than 50% of the market, Nemec said. What’s important is growing the legal market to undermine the black market.

“The speed to establishing the adult use framework is paramount,” Jesse Alderman, a cannabis lawyer with FoleyHoag LLP, said. “The illicit market loves a vacuum of authority.”

If Pennsylvania creates a legal market, though, DUI laws will have to adjust. Currently, a driver can be charged with a DUI if they have marijuana in their system, even if they aren’t impaired. Sober, unimpaired drivers are still at risk of getting a DUI charge.

“The mere presence of marijuana should not constitute a per se DUI,” said Patrick Nightingale, a consumer advocate with NORML, a pro-legalization organization.

Yet, problems beyond taxation and DUI laws remain.

“None of this legislation is going to make it to the governor’s desk if it doesn’t address our Second Amendment issues that are still illegal on the federal level,” said Sen. Daniel Laughlin, R-Erie.

Until some federal issues get resolved, Laughlin said, state Republicans may be reluctant to embrace legalization.

By Anthony Hennen | The Center Square