PA has a housing deficit of 98,000 units, a rent-burdened population 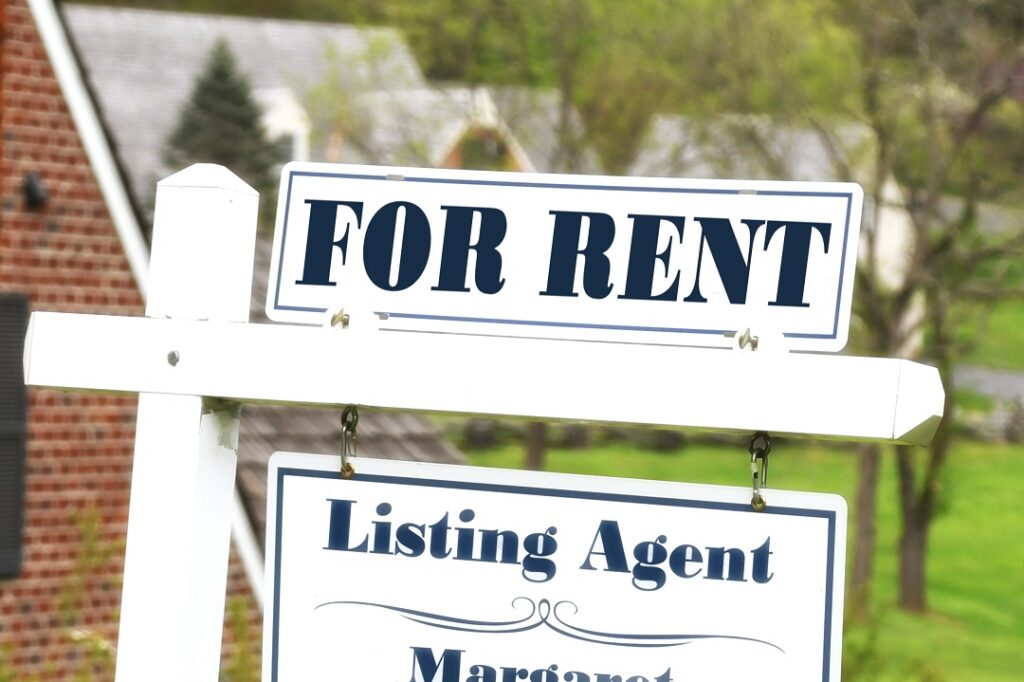 Are you or someone you know having a difficult time finding properties that are affordable to rent, if you can find any at all? PA has a housing deficit of 98,000 units, which is causing problems.

A new report from Up for Growth, a research group, focused on housing shortages, notes that the United States went from underproducing 1.65 million housing units a decade ago to underproducing almost 3.8 million units by 2019.

By the group’s estimate, Pennsylvania is missing 98,000 housing units statewide.

The shortage is most pronounced along the eastern half of the commonwealth, according to The New York Times, and in Centre County, where Penn State University is located.

The public has taken notice.

“In a ranking of community concerns, housing affordability outpolled drug addiction, the economic and health effects of COVID-19, and crime,” Up for Growth CEO Mike Kingsella and COO Leah MacArthur noted in the report.

Housing prices in Pennsylvania rose by 14% from 2020 to 2021, including a 40% increase in apartment rents since 2017 in central Pennsylvania.

Not just limited to the cities

In Philadelphia, almost 50% of households are “rent burdened,” defined as spending at least 30% of income on rent. Philadelphia isn’t unique for rent-burdened problems.

The U.S. Housing and Urban Development agency define rent-burdened families as “who pay more than 30% of their income for housing” and “may have difficulty affording necessities such as food, clothing, transportation, and medical care.” The severe rent burden would be 50%.

Pennsylvania’s population has declined in recent years, but the commonwealth’s population has also shifted toward larger metro areas and the southeast part of the state. A lack of new housing, and more demand for existing supply, have driven up prices.

On the state level, the General Assembly has made it easier for counties to encourage affordable housing construction.

On Monday, Gov. Tom Wolf signed House Bill 581 into law, granting more powers to municipalities to approve tax abatements and other incentives for affordable-housing projects. The effort is part of an approach to allow counties to respond to their housing needs rather than the state government taking the lead.