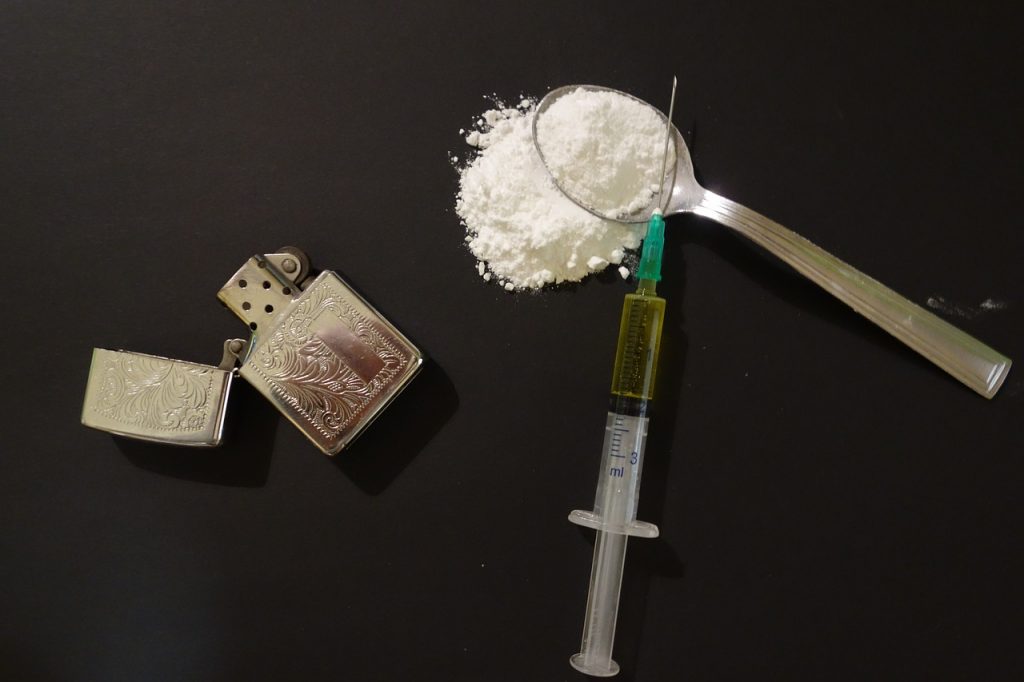 The biggest increase, perhaps surprisingly, came from adults aged 65 and over, but rates for adults 35-44 remain highest. As synthetic opioids like fentanyl continue to displace heroin, overdose deaths have increased.

The data, released by the CDC, also show the rate of overdose deaths increased slightly faster for women than for men, though the rate for men remains more than twice as high as for women.

The state government estimates that almost 300,000 people in 2020 have a drug use disorder. To help reduce the number of deaths, the Wolf administration has encouraged people to carry naloxone, an anti-overdose drug, and made it easier for the public and first responders alike to obtain it.