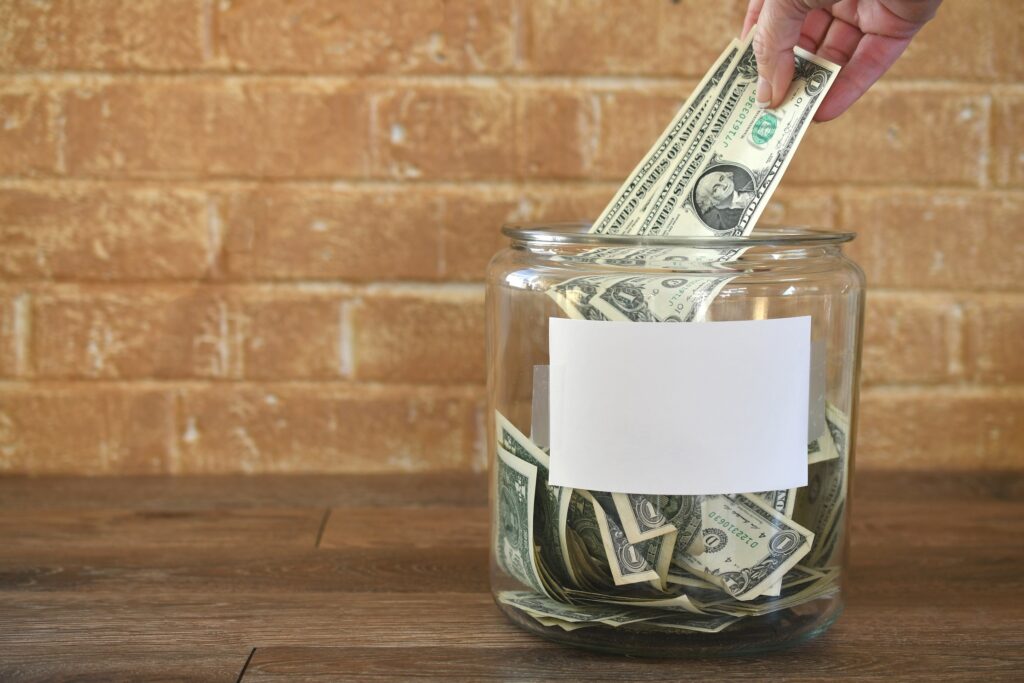 The latest economic data show the continuation of a trend for Pennsylvania: declining but higher-than-average unemployment and higher prices than a year ago due to inflation.

A new report from the Commonwealth Foundation notes how Pennsylvania lags behind the national average.

More than 108,000 payroll jobs have disappeared since February 2020, while 20 states have fully recovered from pandemic-era job loses.

“The gist of the report,” said Commonwealth Foundation Vice President Nathan Benefield, “is don’t oversell the good news because – a lot of people focusing on the unemployment rate itself, it doesn’t quite fully measure the state’s economy.”

The latest numbers continue the trend in recent months where Pennsylvania is improving, but not as quickly as other states, and still lags behind the prepandemic status quo.

While the national unemployment rate is 3.7%, Pennsylvania’s rate is 4.2% as of August. That beats some border states like Maryland, New York and Delaware, but when Americans look for work, they also look nationally. Far-flung states with strong economies, like Florida and North Carolina, continue to lure workers. That competition makes it hard for Pennsylvania to stand out and grow its population.

The commonwealth can’t control some issues, like inflation, but policymakers do have some latitude to affect the economy, Benefield said.