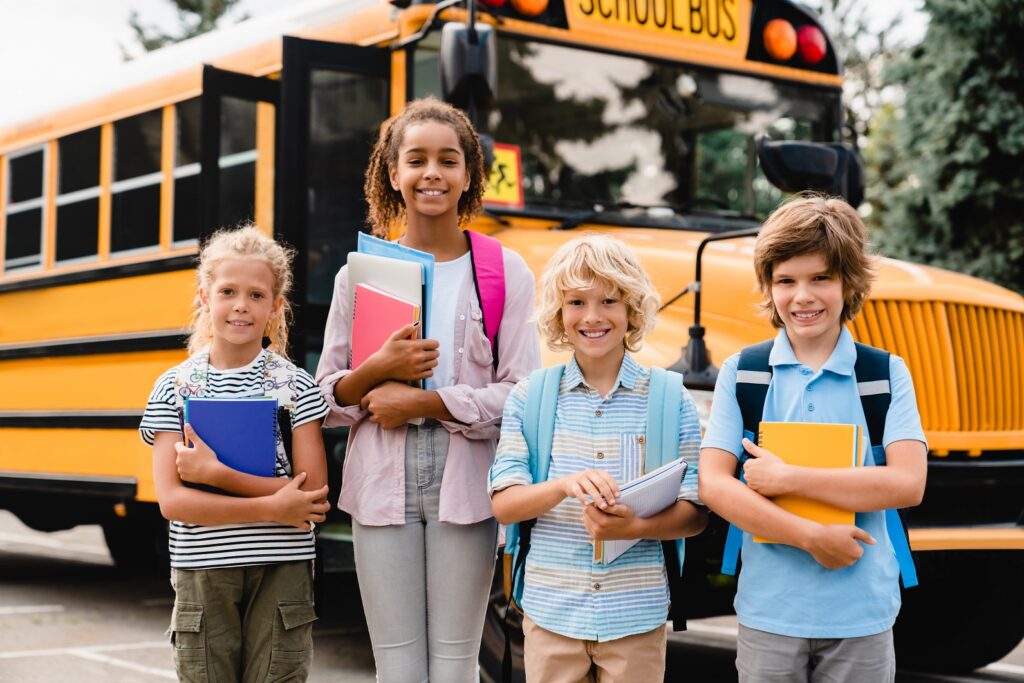 Pennsylvania’s above-estimate tax revenues have been a boon for its public education system – per-pupil spending hit an all-time high, according to an analysis from the Commonwealth Foundation.

In 2020-21, school district spending per student reached $19,900, new data from the Pennsylvania Department of Education noted.

Not including pandemic funds

The $13.3 billion for public education does not include the pandemic-related federal aid received by Pennsylvania, which provided $5 billion for elementary and secondary schools. Most of those funds have not yet been used, and the state has until the end of 2024 to spend them, or else it gets returned to the federal government.

Funding increases don’t necessarily go to where they are most needed, thanks to the “hold harmless” rule for school funding, which ensures that districts are guaranteed the money they received the previous year, regardless of enrollment changes.

“Most of the state funding still runs through that (hold harmless formula), rather than the new funding formula,” Benefield said. “That means that districts that lost students (some have lost more than half their population) get more state funding per student than growing districts, and also typically have larger reserves and lower property taxes. As we think money should follow the child, converting to the student-based funding formula for all state dollars makes sense.”

One upside of the funds is that district reserves have strengthened: collectively, they hold $5.29 billion, up almost 33% since 2013. However, almost half of districts have reserve funds bigger than the auditor general’s recommended maximum of 20% of a district’s total spending.

The reality of state education spending has changed: Pennsylvania spends $4,000 more per student than the national average, the Commonwealth Foundation noted. It’s eighth in total per-student funding, seventh in local funding, and 25th in state spending. The high reliance on local funding comes from higher levels of property taxes.

In 1973 she and her husband started Robert D. McCulloh Excavating & Paving, Mercersburg. Sandy ran the office until retiring in 2017.

Prior to living in Pennsylvania, Robin grew up and lived in Biloxi, Mississippi. She loved to cook, laugh, and always, always had a story.

Rachel devoted her life to raising her family of 7 and her granddaughter, April Thomas, who shared her home.  She enjoyed her family and her dogs.

Carolyn was born on January 24, 1942, in Gettysburg, Pennsylvania to the late Joseph Shockey and Catherine (Foreman) Shockey Scott.

Born November 27, 1937, Donald retired in 1989 after working seventeen years on the Alaska Pipeline and with the Exxon Valdez oil spill.

Gary held a lifelong passion for motorcycles and dirt bikes and worked as a motorcycle technician since the age of 13, a total of 53 years.