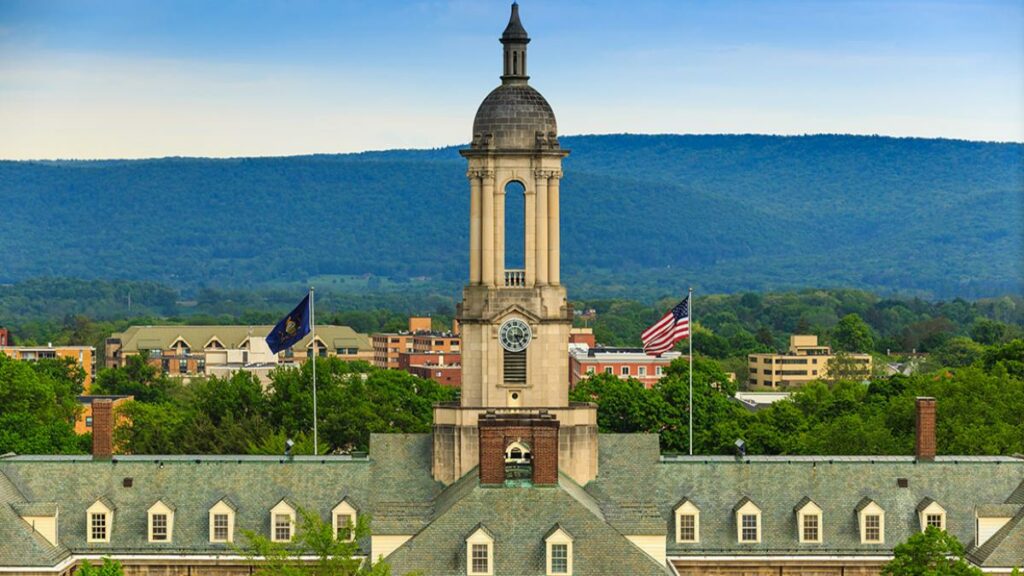 The Pennsylvania Legislature is sending $1 million to college campuses for the upcoming school year to address student food insecurity at institutions of higher learning.

The Hunger-Free Campus Grant Program will help colleges and universities create or expand campus food pantries and increase awareness of the Supplemental Nutrition Assistance Program. Funding also will be used to help determine the nutritional needs of the student population.

Research by the U.S. Government Accountability Office in 2016 found less than half of college students who were eligible for SNAP benefits participated in the program. In 2018, more than 650 colleges reported having a food pantry on campus that provided free food to college students in need.

Penn State University tuition and fees for an academic year are approximately $36,000 for out-of-state students and about $19,000 for in-state. A study by the university discovered 35% of students across the commonwealth experience some level of food insecurity. Swipe Out Hunger, a nonprofit organization devoted to addressing hunger among college students, surveyed 86,000 students from 123 two- and four-year higher education institutions. It found 45% experienced food insecurity during the previous month.

Frances Wolf, wife of Democratic Gov. Tom Wolf, emphasized the importance of the funding last week during an online panel discussion held by Nazun, a nonprofit organization devoted to ending campus hunger. After seeing the success of nutrition programs in elementary and secondary schools, she was shocked to learn programs didn’t exist in higher education.

“I asked, ‘What happens when they go on?’ and it was crickets, silence,” Wolf said. “There wasn’t anything there and that’s what really caught me and took my breath away.”

She quoted 2016 research stating the average age of college students is 25 and half of undergraduate students were financially independent. She said approximately 22% have dependent children and 14% are single parents.

Grassroot efforts needed to fight food insecurity at all institutions

Wolf said food insecurity is problematic at both private and public institutions, but grassroots efforts are meeting the need.

“I’ve met incredible people – administrators, deans and vice presidents – at institutions, but the ones who take my breath away are the students,” Wolf said. “They are the ones running the programs, the worker bees. They are setting up these pantries, sometimes in their dorm closets. They go to food pantries to stock their own pantry and become part of the campus.”