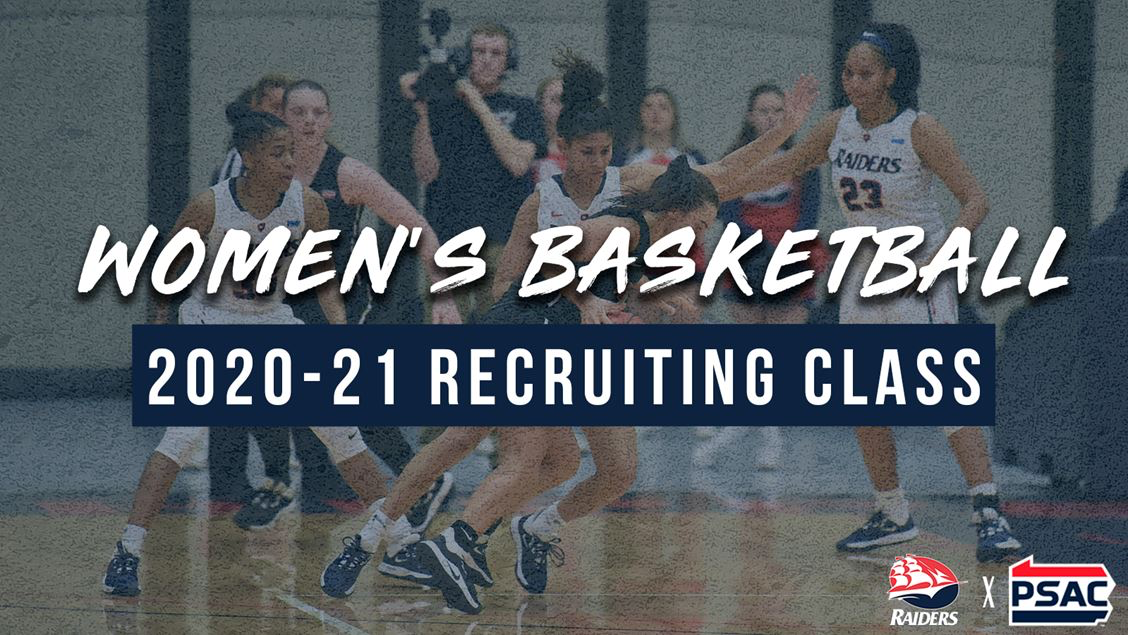 A pair of new players are expected to join the Red Raiders women’s basketball team this fall.

Shippensburg University head women’s basketball coach Kristy Trn has confirmed the recruitment of two student-athletes who have each agreed to attend the university and will suit up for the Raider program in the upcoming season.

These players have signed either national letters of intent (NLIs) or institutional letters expressing their desire to play basketball at Shippensburg. They will join a team that features 14 returning players from the 2019-20 season.

“I am excited to bring in Ali and Eve to our team,” Trn said. “Their additions will help bolster our depth, as we have so many returning players from last year’s successful season.”

Millbrook High School: Totaled four varsity letters for the Pioneers under head coach Erick Green; competed at the club level with Winchester Rising Stars for coaches Bill Harris and Green; named to the All-State Second Team as a senior; honored as a two-time All-Region First Team performer and a three-time All-District First Team performer; finished as a 1,000-point scorer…was a Governor’s Scholar and an honor-roll student.

About Hauck: Full name is Alison Marie Hauck. She is the daughter of Charles and Lisa Hauck, has two sisters, Nicole and Danielle, and a brother, C.J.

The Hill School: Totaled a varsity letter as a senior for the Rams under head coach Jennifer Weissbach; competed at the club level in Ireland for Limerick Celtics under coach Tony Hehir; received a scholarship to play for The Hill School as a senior; earned Team MVP honors at The Hill School after averaging 12 points, three assists and two steals per game; selected to the All-Mid-Atlantic Prep league (MAPL) First Team squad; chosen to the Irish National Basketball Team; claimed u15 All-Ireland honors; won u16 Girls All-Ireland Junior Basketball Cup with Crescent College Comprehensive; also played soccer.

About Nealon: Full name is Eve Nealon. She is the daughter of Ger and Anna Nealon and has five siblings: Tara, Jack, Anna, Abbey and Harry.