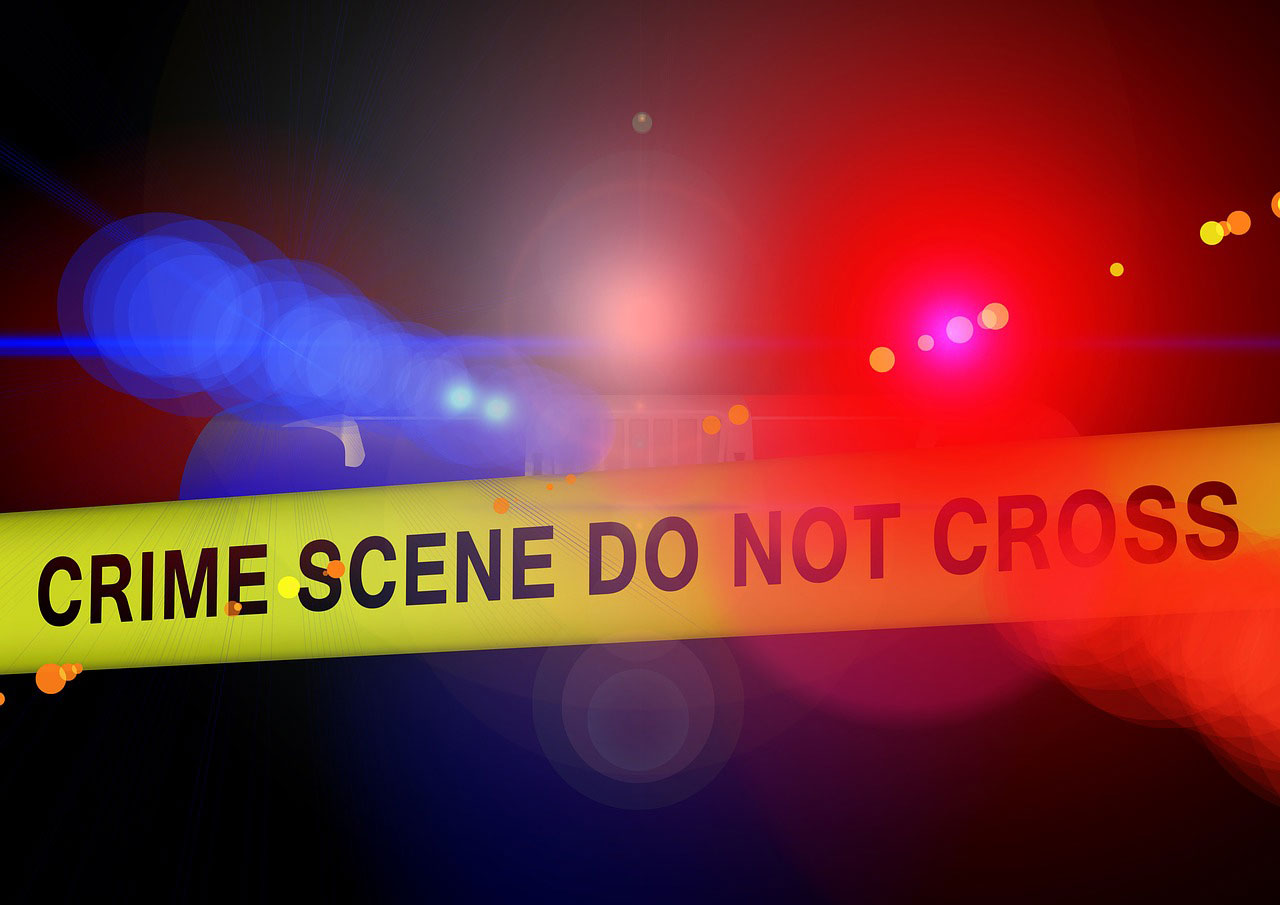 CHAMBERSBURG — Police are looking for six or seven males who robbed someone at gunpoint Thursday afternoon at a South Second Street park.

According to police, the victim was approached by the group at just after 3 p.m. at the Mike Waters Park. Two of the males grabbed the victim while two others brandished handguns.

The suspects fled through the park and down South Second Street to South Street, then headed west toward South Central Avenue.

The victim was not injured by the assailants, police said. The police report did not say what was taken in the robbery.

Police released a photo of several males caught on surveillance cameras a the park that are being sought for further questioning.

Anyone with information about the robbery or the people shown in the photo is asked to contact Chambersburg Police Department at 717-264-4131 or leave a tip at the department’s Crimewatch webpage.

October 7, 2019
Thanks for subscribing! Please check your email for further instructions.