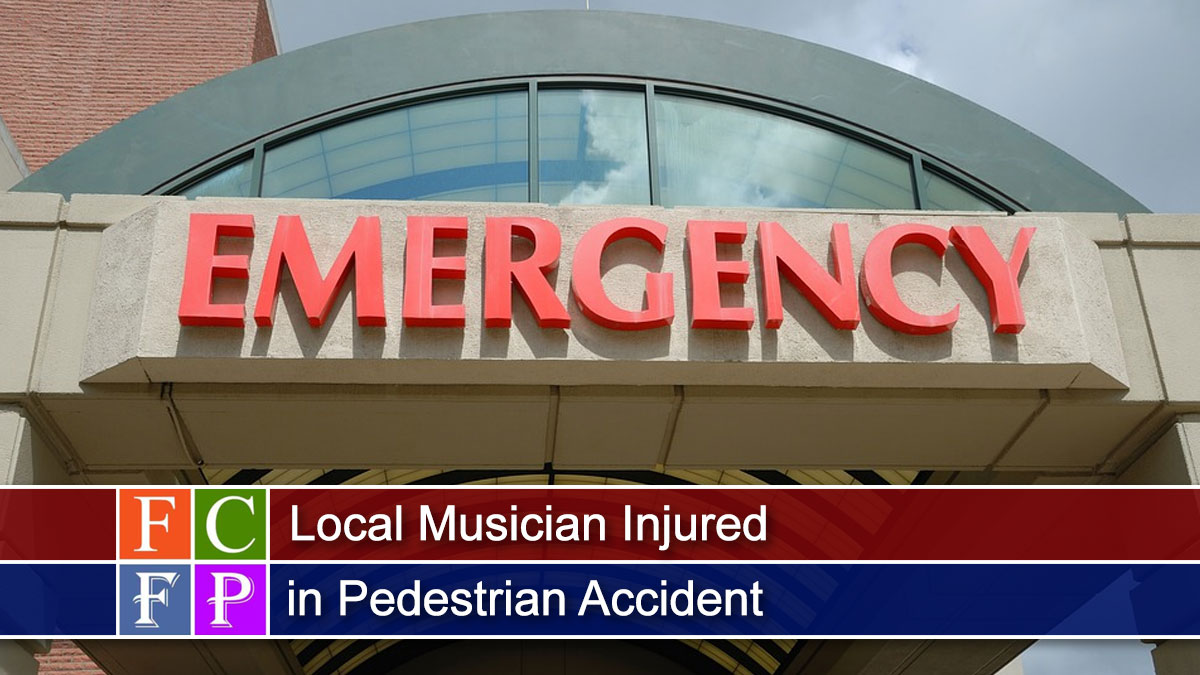 This afternoon’s Songs of Christmas concert at Memorial Lutheran Church in Shippensburg will go on in spite of an accident last night that critically injured pianist Brian Helman.

Corey Rotz, the tenor featured in the holiday event, said this morning Valarie Merriman has volunteered to take Helman’s place at the piano for the 4 p.m. performance.

Helman’s injuries in last night’s pedestrian accident were life-threatening, according to Chambersburg Police Department. He was treated at the scene by Chambersburg Fire Department personnel and Geisinger paramedics then airlifted to York Hospital.

A condition update was not available from the hospital this morning. CPD Chief Ron Comacho said his condition was still critical early this afternoon.

As a musician and piano teacher, he performs locally as well as with national touring groups.

In October 2011, Helman performed with Rotz for the Supreme Court Justices in Washington, DC.

Staff Report - July 10, 2020 0
He was a member of the Chambersburg Bible Church and enjoyed spending time with his family; working on his farm in West Virginia; and golfing.

Looking Back: It Happened on June 29th

Looking Back: It Happened In Franklin County on Nov. 18th

November 18, 2019
Thanks for subscribing! Please check your email for further instructions.