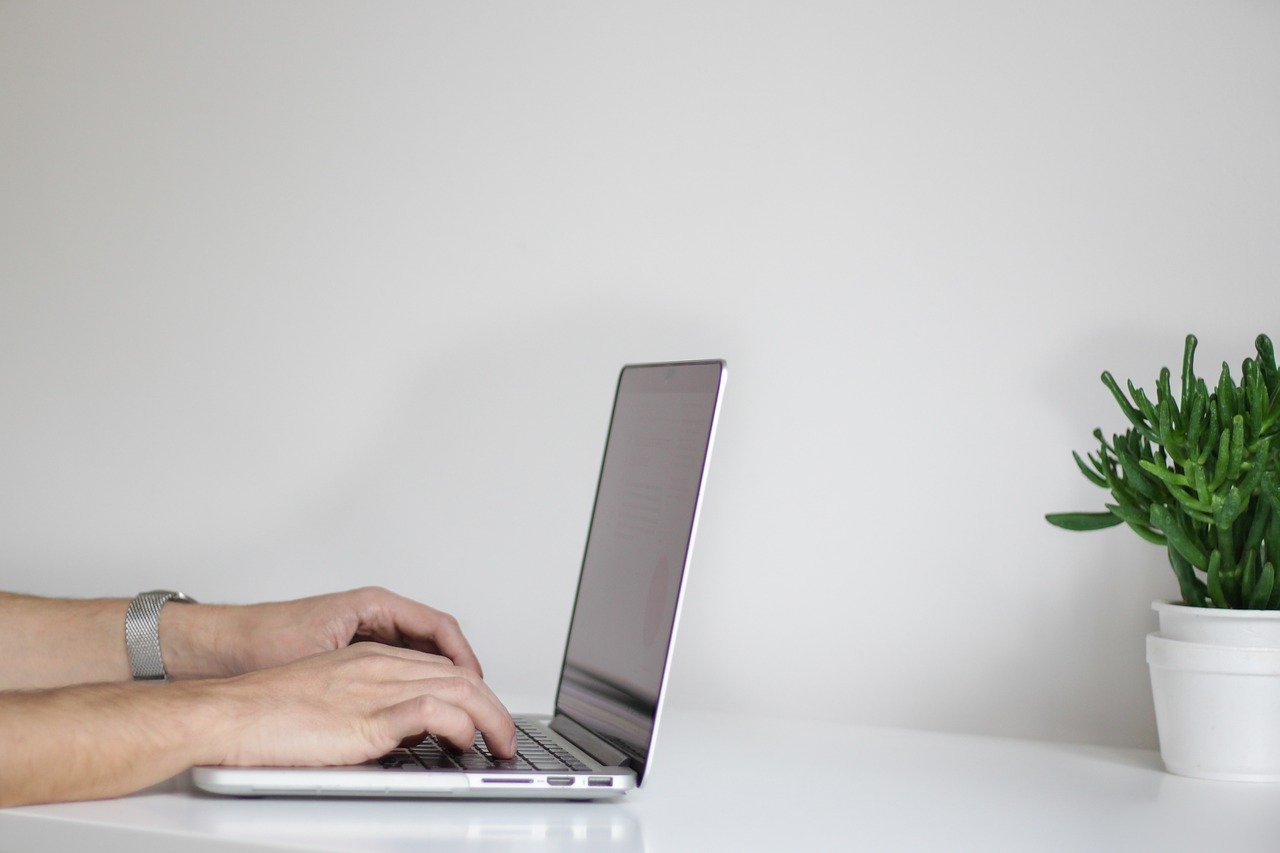 By Christen Smith | The Center Square

But charter school groups say now is not the time to limit education choices – especially as districts face the possibility of staying closed for the rest of the academic year.

“We have been told by the state Department of Education that they will be monitoring cyber charter schools to ensure they are not taking advantage of the pandemic,” said Ana Meyers, executive director of the Pennsylvania Coalition for Public Charter Schools (PCPCS). “We call on Governor Wolf and Secretary Rivera to hold all schools to that same standard. This is no time to play politics with our children.”

On March 13, Gov. Tom Wolf ordered all public schools closed for two weeks as the state works to mitigate the spread of COVID-19. He extended the order through April 6 on Monday.

The Pennsylvania Association of School Administrators said, however, some cyber charters continued business-as-usual after the shutdown order, possibly causing an uptick in enrollment that would divert state aid away from a student’s home district.

“We have been hearing from a lot of superintendents who feel that they are at a disadvantage,” said Mark DiRicco, PASA’s executive director. “Districts are dealing with a lot right now. We didn’t want to see them get into another financial loss because 50 or 60 or 100 kids decided to go to a cyber charter.”

DiRicco said the department wouldn’t agree to a moratorium, per se, because cyber charters are beholden to the same shutdown order as brick and mortar public schools. The Center Square reached out to the Department of Education for comment but received no response as of Wednesday.

Cyber charters serve more than 37,000 students across the state, according to PCPCS. An emergency school code bill pending in the state Legislature would freeze their funding based on March 13 enrollment figures during the coronavirus shutdown.

Michael Torres, spokesperson for the Commonwealth Foundation, said freezing enrollment stymies cybers “when they’re needed most.” The state’s directive to shut down cybers along with brick and mortar schools likewise “makes less than no sense,” he said.

“This one-two punch shows they [districts] prioritize maintaining control of students and the money that comes with them before educating kids,” Torres said. “Even during a pandemic.”

‘The Art and Science of Human Flourishing’ Coming to PS Mont...