Reacting to a mandate: Pennsylvania’s House to reconvene early 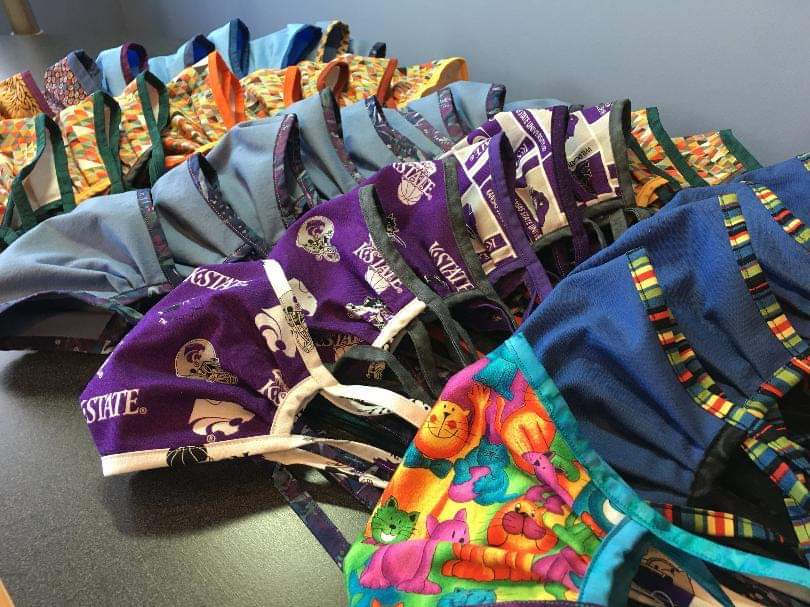 Pennsylvania’s House of Representatives will cut its summer recess short as lawmakers mount a defense against the statewide school mask mandate that went into effect this week.

Jason Gottesman, spokesperson for the House Republican Caucus, said the chamber will reconvene Sept. 15, about two weeks earlier than scheduled, after parents, families and school administrators expressed concern over the new order.

“Putting forward a legislative response to that mandate is something we are planning to address with the additional session days to let them know their voices are being heard in Harrisburg,” he said.

This, after Gov. Tom Wolf and his administration spent months deferring the decision to local school board officials. In total, fewer than 14% of 474 submitted health plans from districts included universal masking, Wolf said.

“The reality we are living in now is much different than it was just a month ago,” Beam said. “With case counts increasing, the situation has reached the point that we need to take this action to protect our children, teachers and staff.”

Covid cases on the rise

Cases among school children have increased 300% over the past six week, she said. She blamed the delta variant, which is responsible for at least 92% of the current infections in the state.

Children younger than 12 remain ineligible for the vaccine. Vaccination rates for fully immunized adults are 66.7%, according to the department. Pennsylvania also ranks fifth in the nation for total doses administered.

It’s unclear what move House Republicans will make when they return next week. Session days for Sept. 20, 21 and 22 have also been added to the calendar.