Skip to content
Franklin County Free Press > Lifestyle and Travel News > People are Quick to Give Up Animals, They are a Commitment

People are Quick to Give Up Animals, They are a Commitment 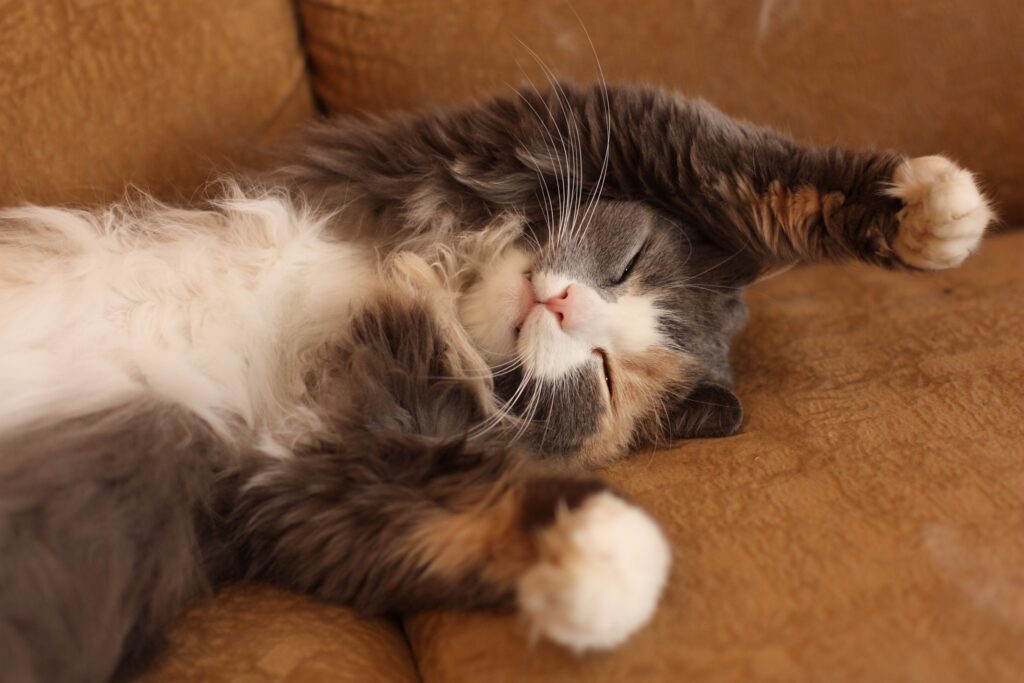 I was recently reminded of a story from a few years ago about a couple who returned a cat to the shelter because they were retiring.

I’m going to let that one sink in a bit because it’s not a misprint. The couple had finally retired and planned to travel since they no longer work and having a cat wasn’t a good thing in their lives at that moment.

I don’t want to admit to you how long I sat with what had to be the most bizarre look on my face after that one.

Now, don’t get me wrong, I know a lot of people look forward to retirement because that is when folks finally get around to those vacations and tours they always wanted to do, but never had the time for when they were working.

How much trouble is a cat?

But good heavens, how much trouble is one little cat? They’re relatively self-sufficient creatures. And will you honestly be taking trips EVERY DAY? I mean, that’s a little exhausting.

Even if you’re getting a Winnebago and crossing the country, I know tons of people who take their pets right along with them (cats included!). It makes them feel like they really are enjoying a home away from home.

In fact, there’s a great couple who adopted two cats from us and those felines go with them when they head up to their spot at Raystown Lake. They couldn’t imagine not taking their babies with them and they adopted them with that purpose in mind. How cool is that?

Maybe it was just the mentality I couldn’t understand from the couple returning their cat. The idea of, “Oh we had him for a while, and it was fun while it lasted, but here, you can take him back now. We’re going to be going places and it’ll just be too much to have to figure out what to do with our cat.”

Look, I’m not gonna lie. My six little felines drive me bananas on a relatively regular basis. They run and tear around the house and make messes and drag objects from heaven only knows where. Yet, when I come home and one or two (or sometimes more) are sleeping on my bed and my boy Grayson greets me with a meow, it does something to my heart.

All of my feline kids have different personalities and that’s what I love about them. Each one of them has his or her own tendencies and traits and I adore that. I mean, that’s part of having a pet, isn’t it?

Isn’t it about forming a relationship with your four-legged friend? Making him or her special to you and having something that’s just yours and theirs?

I understand that we live in a love ’em and leave ’em society. Believe me, you have no idea how long ago I learned that lesson, but because of that, I think it makes finding and embracing the joy in life that much more important.

Not giving up on that joy once you find it is equally important. That’s why I think our pets should be with us for the long haul – through any kind of move, divorce, retirement or other changes in life.

Animals don’t give up on us, so why do so many people give up on them? It’s a question I’ve been asking myself for the last 21 years and I have yet to find an appropriate answer.

I guess it just means I’ve got to head home and give Grayson a little snuggle and tell him he’s one lucky boy because he’s not going anywhere.