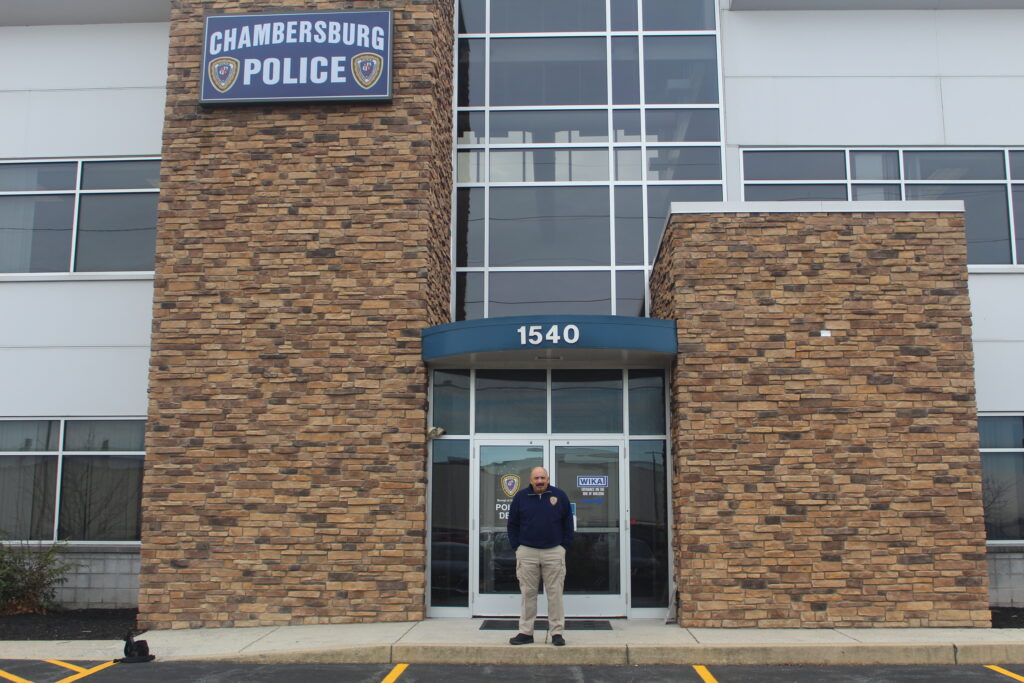 CHAMBERSBURG – As of Dec. 20, the Borough of Chambersburg Police Department is officially operating entirely out of its new location at 1540 Orchard Drive. The Second Street location is closed, and all personnel have been relocated to the Orchard Drive location.

Borough offices and the balance of city hall will remain at 100 South Second Street.

Chief Ron Camacho explained that the layout of the Orchard Drive location is more in line with department’s objectives, and it is already helping the department operate more effectively. He also stressed that the services provided by the department remain unchanged and were unaffected during the moving period.

“It’s one hundred percent a step up,” said Camacho, “and when we go into the new space, it’ll be an even bigger step up. We’re very happy and content. We appreciate the borough taking care of us as far as finding a good place to be. We intend to be good neighbors here and just continue our business. We haven’t stopped at all or slowed down as far as our responses.”

The plans for renovation of the Second Street location and the temporary location on Orchard Drive were years in the making. COVID pushed the plan back by more than a year.

Camacho said that it would have been unfeasible to continue operating out of the Second Street location while the construction was occurring. The renovation period would take even longer, there would have been parking issues, and it would have negatively impacted the department’s ability to provide services.

“It would not have been smart for us to stay in that building,” said Camacho. “It was smarter to get us out of there. It’s quiet. We have not missed a beat, and they can do whatever they need to do construction-wise over there with us being over here.”

‘Conducive to a good work environment’

The perimeter of the main room is lined with offices. One is for the operations lieutenant. Another is for the mental health co-responder. The remaining offices are shared by pairs of sergeants.

There is also an interview room, an armory, an evidence processing room, and lots of storage.

As the department continues to settle in, there are still stacks of boxes lined up in hallways and stacked on tables, and some of the signage is still propped against the wall where it will eventually be hung.

Camacho said that almost every officer in the department volunteered their time to help make the move a success and that everybody is very positive about the new space.

The majority of the space is open and bright with clusters of low cubicles and long tables. Aside from the chief, the mayor and the inspector, whose offices are across the hall, the detectives and patrol officers work within earshot of each other allowing information to be shared more easily.

There are also “a lot more computers for them to use,” and the dedicated workspaces and reduced screen sharing are “conducive to a good work environment.”

“As a matter of fact, the way we’re set up now with patrol and detectives being in that open space mirrors what will be in the new building when we go back into the refurbished building,” said Camacho.

This had not been case on Second Street where the detectives worked in the basement; patrol officers were in an annex in a separate building.

“Some of these guys have been in the basement for years, so this ability to walk into a modern space – the newness of it has been very positive,” said Camacho.

The Orchard Drive location is more representative of the many roles that modern police departments play in a community and what Camacho referred to as the department’s “philosophy of service.”

“People come to the police station for a myriad of reasons,” said Camacho. “Some people feel comfortable walking into the station and talking to a police officer. They don’t want to do it over the phone; they would much rather come to the station.”

The Orchard Drive location also has a soft interview room that is away from the open workspace for collecting information from victims and witnesses or holding other private conversations. At the Second Street location, such information was often collected in the lobby.

When the renovations are complete, they will have two soft interview rooms downtown.

Camacho spoke of a person who walked into the station seeking help with a drug addiction. The department was able to get them help by matching them up with the appropriate services.

“It just shows what this department has done as far as building trust with the community,” said Camacho, “That somebody who is addicted to drugs would feel comfortable enough to come to the Chambersburg Police Department and ask for help.”

He added: “That’s what people are coming to the department for. Basically, they want to talk to somebody, and they want to ask questions, so they’ll come to the front desk. Many times, their questions have nothing to do with police. We’re a fountain of information to direct people on where they need to go for whatever type of help they need. Quite a few times, it has nothing to do with us.”

Through careful planning, the department was able to maintain services throughout the relocation process and hit the ground running.

However, it’s always clear that Orchard Drive is a temporary home, and that the goal remains to return to Second Street.

“The new refurbishment will modernize the department and also provide us with room to grow,” said Camacho.

He added: “They were very positive about the new space, and they’re looking forward to, in two years, being in the new new space.”

If you require non-emergency access to the police department:

[Featured image caption: Chief Ron Camacho poses in front of the Chambersburg Police Department’s new location at 1540 Orchard Drive. The department has relocated while their Second Street location is renovated and expanded.] 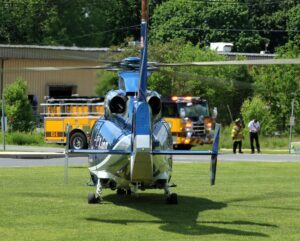 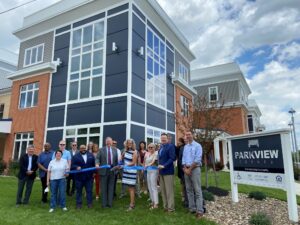 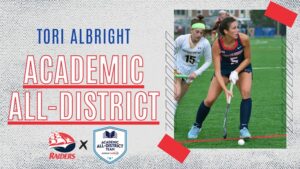 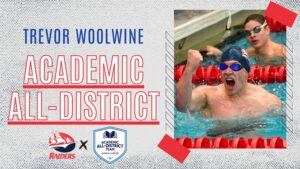 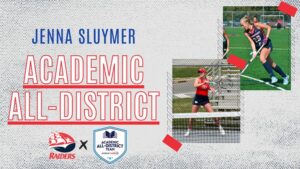 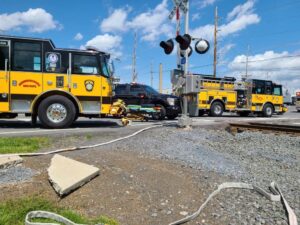 A crash on Orchard Drive temporarily closed the rail line running through Chambersburg Thursday afternoon. A car went down an embankment and hit a tree