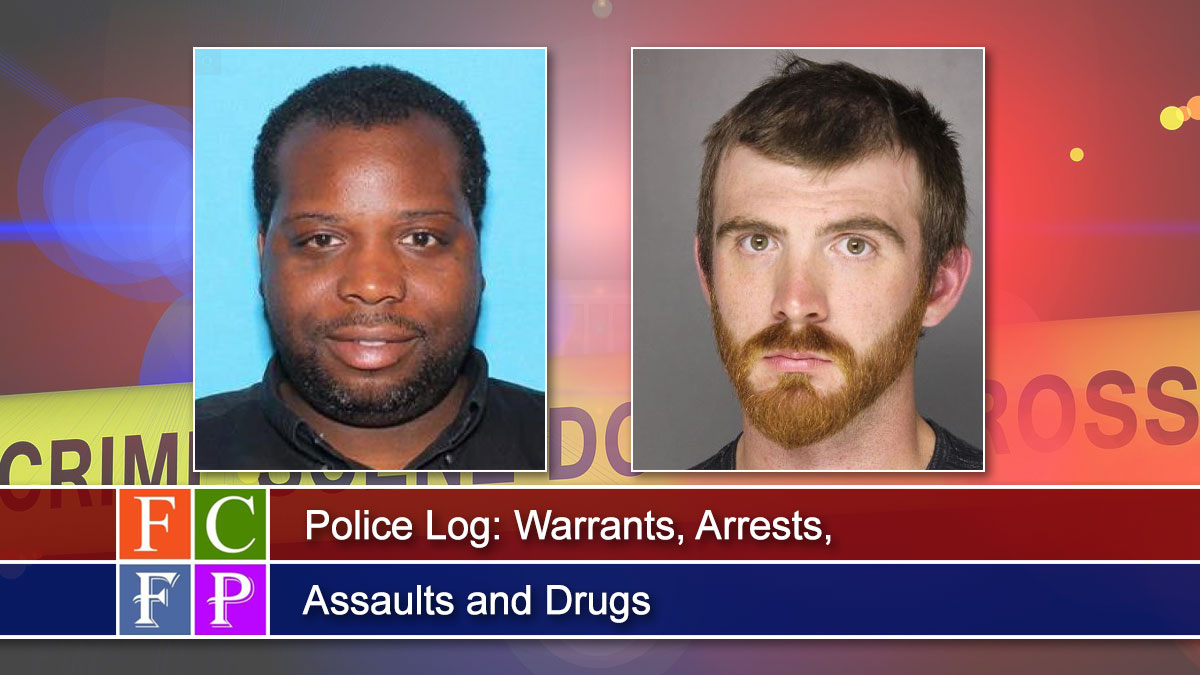 Gardner is charged with theft of leased property, a misdemeanor. According to police, Gardner failed to make required payments on property that was leased from Rent a Center and failed to return the property upon request.

WARRANT: Darren Michael Thomas, 27, is wanted for theft of leased property. Police allege Thomas failed to pay for or return items he leased from Rent a Center upon their request.  Anyone with information on the whereabouts of Thomas is asked to contact the Chambersburg Police at (717) 264-4131

ASSAULT: Michelle L. Rusch, 35, Waynesboro, has been charged with simple assault as a result of a physical altercation occurred on October 3 at 8:53 p.m. on North Church Street.

DRUGS: Steven N. Baugher, 29, Waynesboro, has been charged with one count each of possession of a small amount of marijuana and possession of drug paraphernalia after an incident occurred on September 28 at 11:30 a.m. on N. Grant Street.

DUI: Kathryn E. Lapp, 25, Waynesboro, has been charged with two counts of driving under the influence of alcohol and/or a controlled substance and one count of restriction on alcoholic beverages after police made contact with her on Tritle Avenue on September 23 at 1:08 a.m.

Vicky Taylor - May 22, 2020 0
Scammers have been active in the Waynesboro area recently. The Waynesboro Police Department has learned that someone is...

Drink and Drive? DUI Task Force Will Be Watching