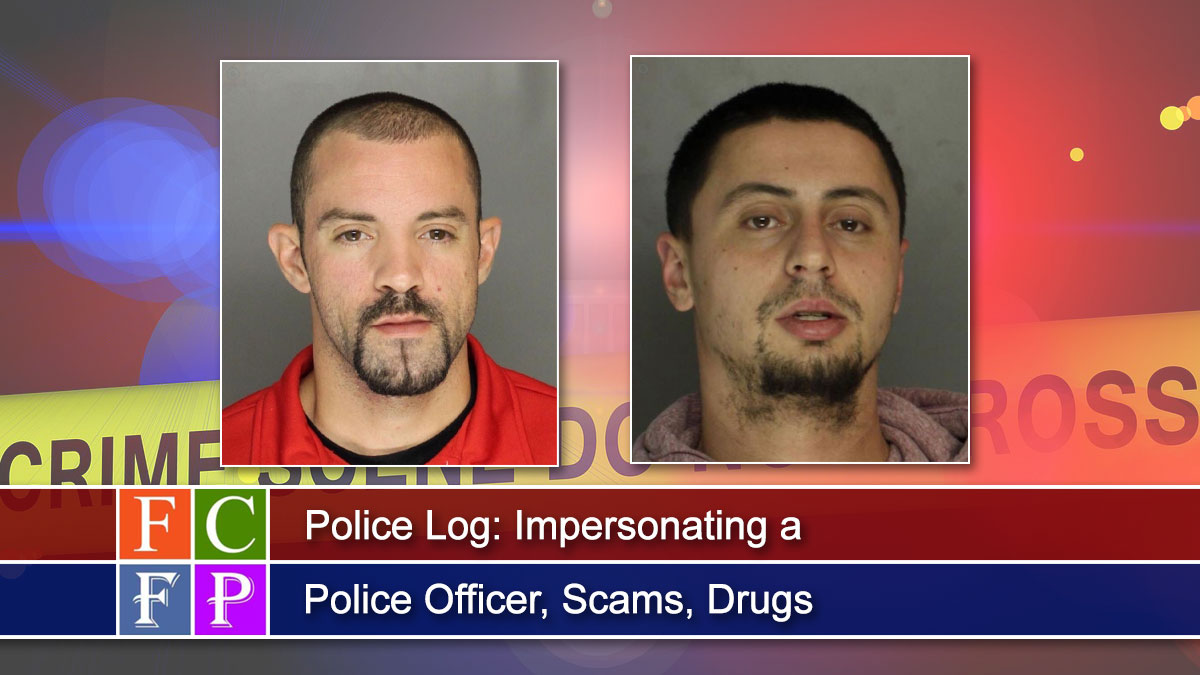 An investigation developed Christopher Garrison, 27, as a suspect in the case. Police said Garrison admitted to impersonating a public servant (police officer).

SCAM: The Waynesboro Police Department has been notified of a new scam. A subject claiming to be from Apple Customer Service is calling and asking individuals if they have a computer and what sites they visit.

The caller then says that they see a problem and has the individual transferred to a “Tier 2” technician. This technician then gains access to the victim’s computer.

The caller or “technician” does not ask for personal information, but access does gain access to the individual’s computer.

The Waynesboro Police Department is warning residents not to fall for the scam.

Residents receiving such calls should not provide personal information or allow the caller to ask any other questions. Simply hang up police advise, and block the caller’s number if possible.

Be aware of the following scam tactics:

Vicky Taylor - May 22, 2020 0
Scammers have been active in the Waynesboro area recently. The Waynesboro Police Department has learned that someone is...