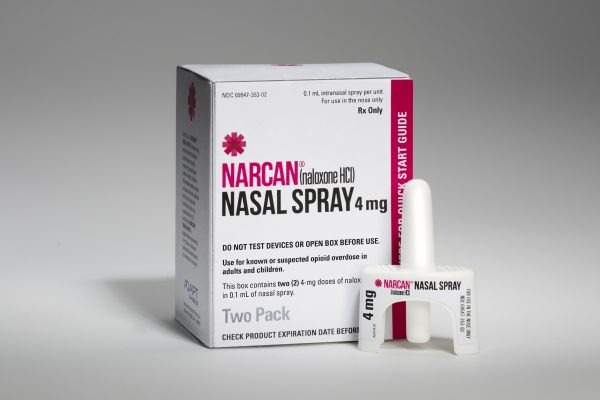 Pennsylvania has some of the highest rates of drug overdoses in the nation, and a program to distribute anti-overdose medication has hit a new milestone.

The Wolf administration announced that its mail-based naloxone program has filled 10,000 requests for naloxone, which helps reverse overdoses.

“Across the commonwealth, local and state partners in the drug and alcohol field are working each day to keep fellow Pennsylvanians alive and decrease the chances of folks suffering a fatal overdose,” Jen Smith, secretary of the Department of Drug and Alcohol Programs said in a news release.

Pennsylvania residents qualify by watching a training video and answering a few “confidential questions.” The program, created in 2020, has provided almost 36,000 doses of naloxone across the commonwealth. Naloxone has been available in pharmacies since 2014.

“Regardless of what form it is delivered by, naloxone saves lives,” Acting Secretary of Health Denise Johnson said in a news release.

Pennsylvania is not the only state that promotes naloxone use to the public. New York has a similar program, though it is generally provided through health care facilities and community-based organizations. Expanding naloxone access has become the norm.

Forty-six states authorize naloxone for people who are not at risk of an overdose to provide to those who are, according to the Prescription Drug Abuse Policy System. Allowing more people to carry naloxone means that an opioid overdose of a friend or loved one, or someone in the neighborhood, could be reversed.

The evidence of expanding naloxone access has been mixed, due to some issues with measuring effects. It does not seem, however, to make the opioid overdoses worse. “Distributing naloxone to the average person on the street, and even the average person who uses drugs, is at least unlikely to do harm, and quite possibly, it may have a net benefit,” the Manhattan Institute noted.