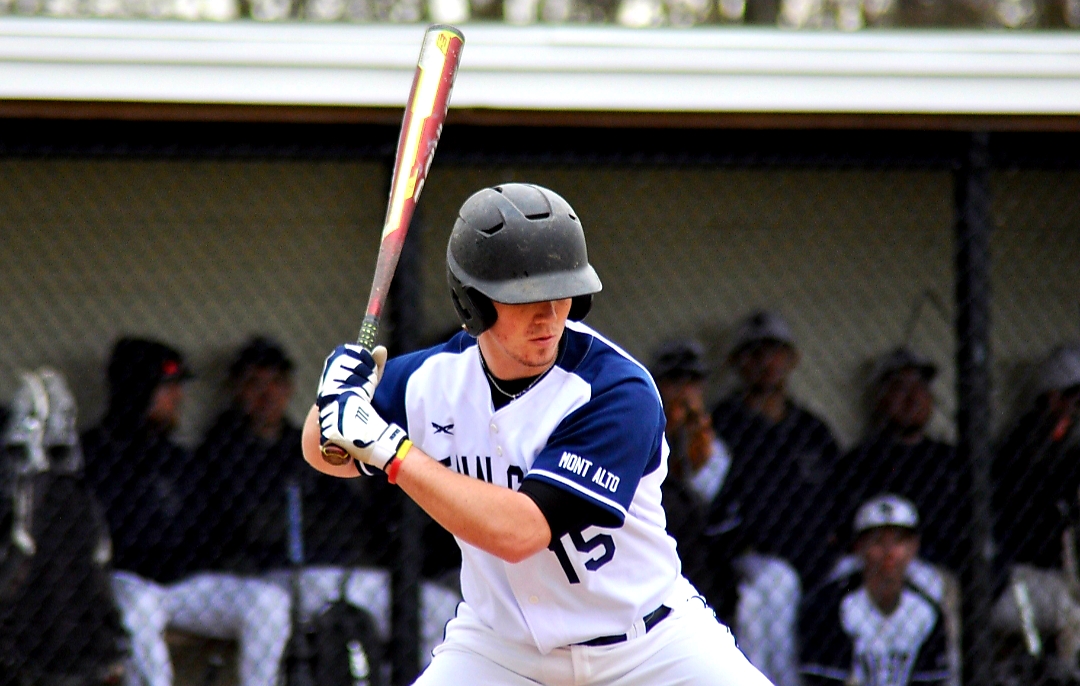 NEWPORT NEWS, Va. – The Penn State Mont Alto baseball team held an early lead in the second game of a doubleheader with The Apprentice School, but the Builders rallied for a pair of victories on Saturday.

The Builders won the first game 5-2 and scored the come from behind 5-3 win to drop PSUMA to 4-7 overall.

Mont Alto (4-7) returns to action on Friday, March 15, when the team is slated to host St. Clair Community College for a doubleheader.

January 25, 2020
Thanks for subscribing! Please check your email for further instructions.