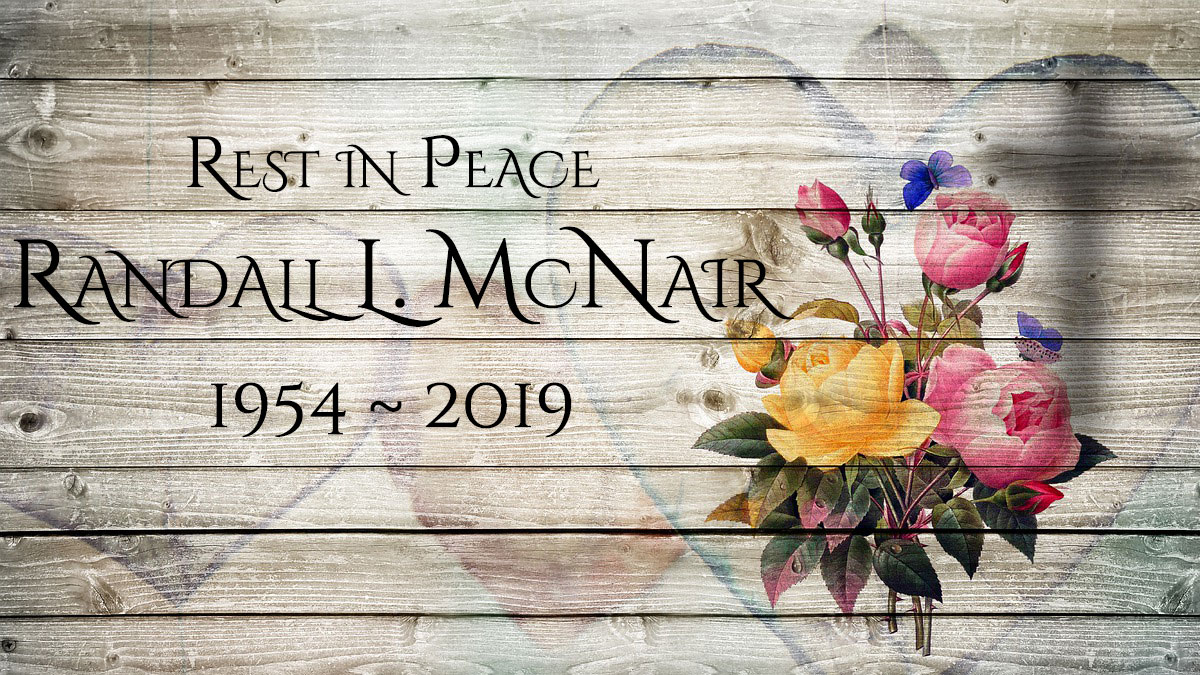 Randall L. McNair Sr., 65, of Chambersburg, passed away on Saturday, November 23, 2019 at home, surrounded by his family. He was born August 25, 1954 in Chambersburg, the son of the late Charles W. and Patricia L. (Hedtke) McNair.

A 1974 CASHS graduate, he was a member of the Amvets Post 224 and the Loyal Order of Moose and a former member of: Charles Nitterhouse Post #1599 VFW, Landis Mccleaf Marine Corp League, Chambersburg Club, American Legion Post 46, Veterans of Vietnam Wars, Forty and Eight Veterans Club, and the Corvette Mason Dixon Club.

Randy served in the U.S. Navy and then worked at Letterkenny, retiring after more than 30 years. In addition to being a very social person, he was a bit of a jokester who had a very good sense of humor and was kind and caring to people. He loved shooting pool and throwing horseshoes, was a huge Penn State, Pittsburgh Steelers and Baltimore Orioles Fan, but his special love was his beautiful yellow corvette.

A Celebration of Life Service will be held at 7 p.m. on Tuesday, December 10, 2019 at Sellers Funeral Home with the Rev. David Sharer officiating. The visitation will be from 5 to 7 p.m. prior to the service. Interment will be private.

Memorial donations may be made to the American Cancer Society at http://www.cancer.org/.

William F. Sellers Funeral Home in Chambersburg is in charge of arrangements.

Staff Report - June 5, 2020 0
Paul will always be known for his contagious smile and as an animal lover, especially of dogs, and he spent time volunteering and fundraising for local animal rescues, particularly the Knick Knack Pittie Pack.