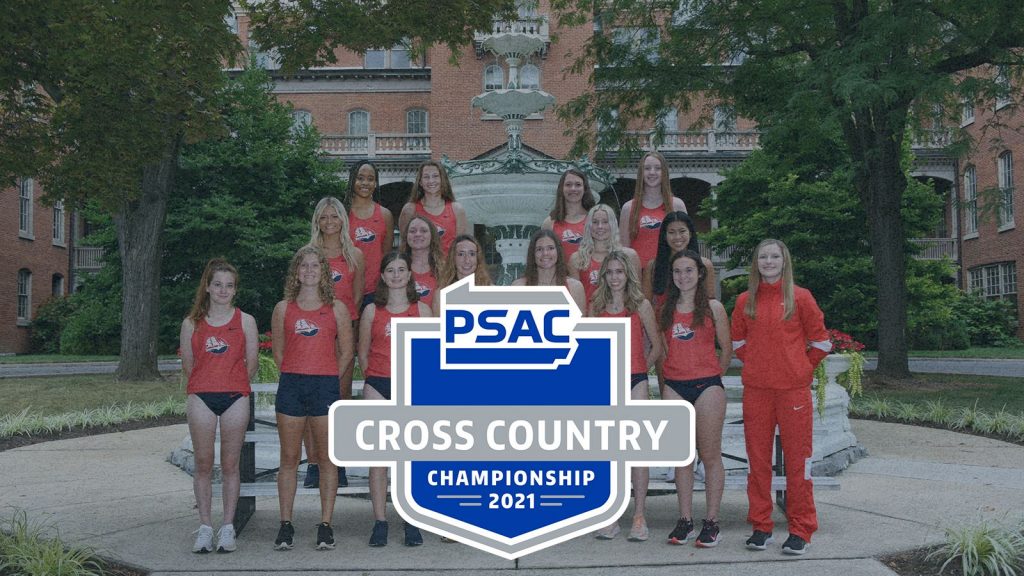 The 6K race for the conference title begins at noon.

Shippensburg enters the conference championships ranked #10 in the Atlantic Region. The Raiders will be competing against the likes of regionally-ranked conference foes such as Seton Hill, defending champion Edinboro, Slippery Rock, Bloomsburg, Lock Haven, Gannon and the host Golden Bears.

Head Coach Steve Spence says the goal is to improve upon the team’s seventh-place finish at the 2020 PSAC Championships held back in March of this year. SU ran eighth in 2019 after winning the conference title in 2018.

New to the Raiders this season has been graduate Lyndsey Payne (Mansfield, Pa./North-Penn Mansfield (Mansfield)), who has emerged as the team’s No. 3 runner. Payne is an All-PSAC First Team performer who placed 12th for Mansfield in 2019.

The potential exists for at least three Raiders to achieve All-PSAC First Team performances. The key to its success on Friday will be the finishes that are delivered by the No. 4 and No. 5 scoring runners.

How the team is training

Friday’s race will be the first for the team in three weeks, as its last competition was Oct. 1 at Lehigh.

“Our women and men took a couple of days to recover from the Paul Short Race and then they ran their highest mileage week of the season,” Spence said. “The following week consisted of a long run, a long interval session, and a threshold workout. We will taper this week and workouts will include a variable pace tuneup session on the track.”