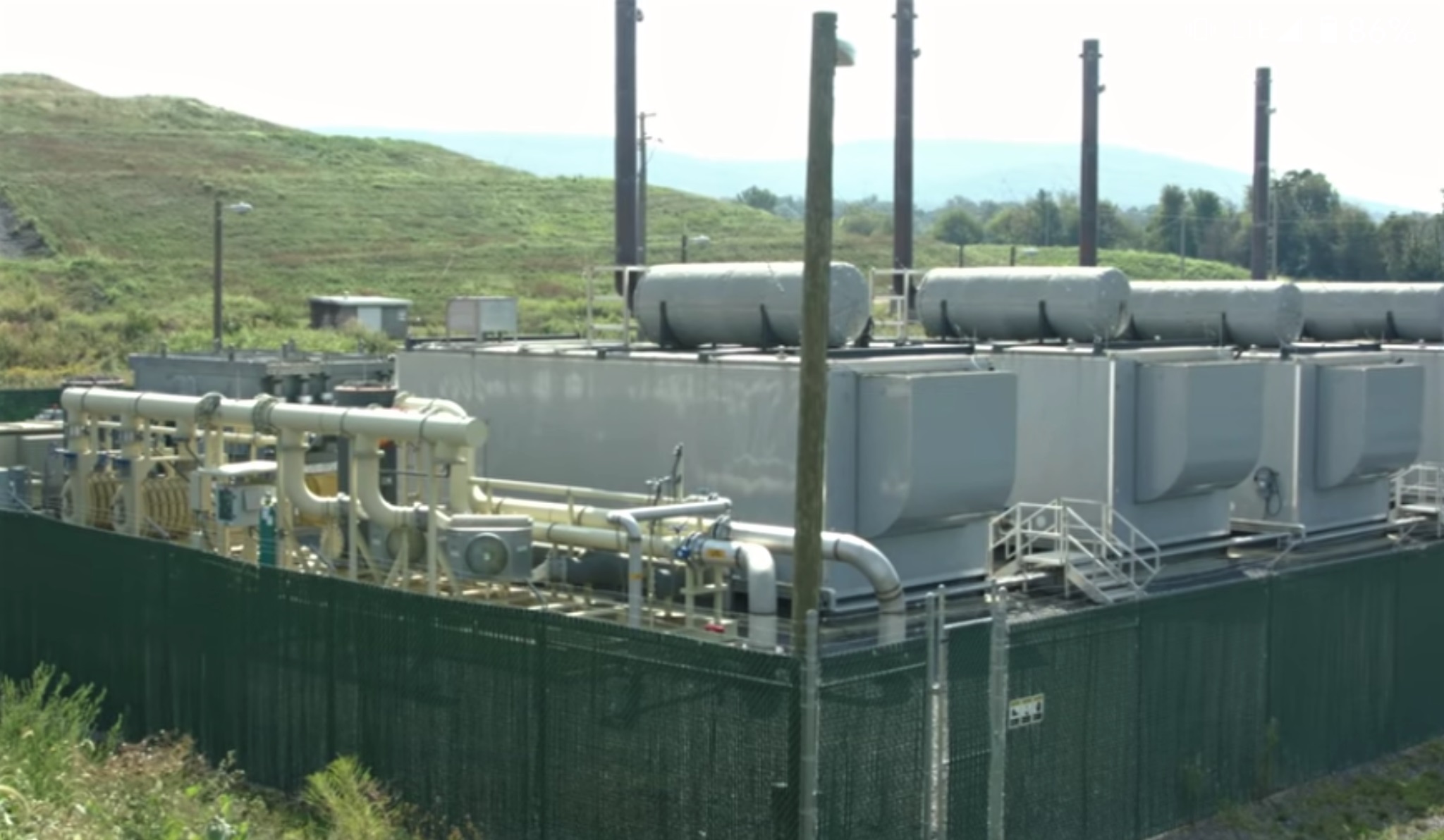 As a result of Act 28 of 2020, power supplied to borough electric systems for sale within borough limits will remain exempt from the state’s Gross Receipts Tax.

“After it was brought to my attention that borough electric systems might be subject to a tax they never paid before, quick action was necessary,” said Mastriano. “This legislation states – unequivocally – that this type of transaction is exempt from taxation.”

Historically, the tax has not been collected. But the Department of Revenue interpreted the law differently, which prompted Mastriano to introduce Senate Bill 958. The bill received unanimous votes from the Senate Local Government and Appropriations committees.

Language from SB958 was amended into House Bill 1036, local government legislation by State Rep. Dan Moul(R-91), and was signed into law as Act 28 of 2020 by Governor Wolf.

“Government overreach is unfortunate, especially when a flawed interpretation like this can impact so many communities across Pennsylvania,” said Mastriano. “My measure resolves any uncertainties and ambiguities that may exist with the applicability of this tax, in boroughs that have these types of electric systems.”

There are 35 borough electric systems statewide, including the boroughs of Chambersburg and Mont Alto. Mastriano worked with the Dept. of Revenue in drafting the legislation.

June 4, 2020
Thanks for subscribing! Please check your email for further instructions.