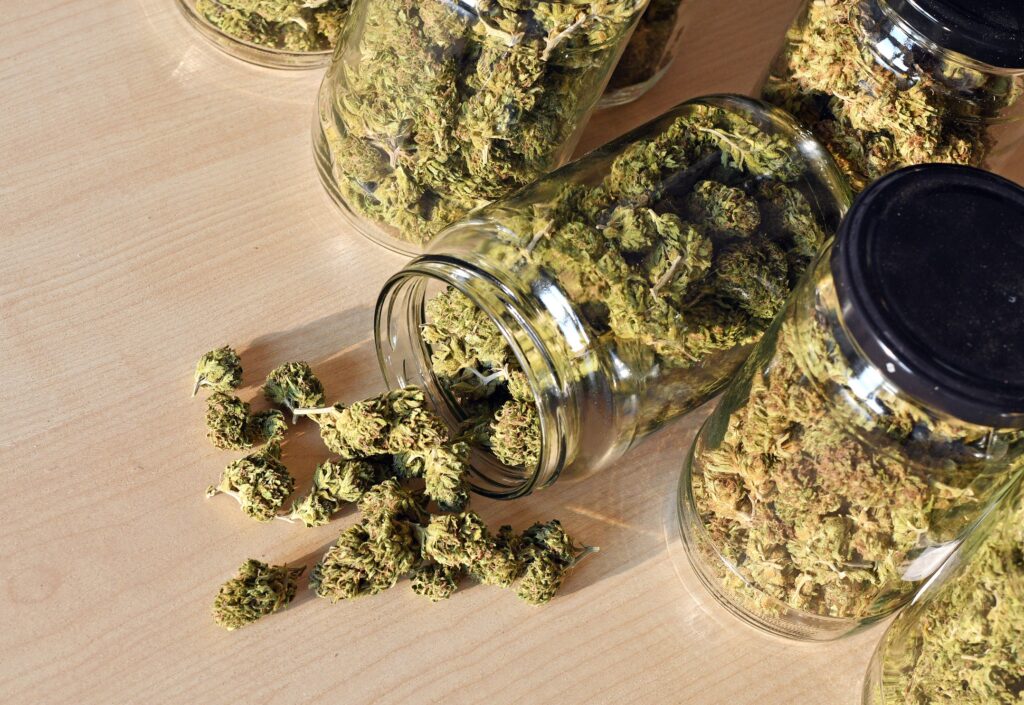 The Pennsylvania General Assembly has spent a lot of time in committee meetings discussing whether to legalize recreational marijuana, but federal holdups may matter more than state-level action.

Even if state politicians strike a deal to approve recreational use, federal prohibition – and the risk that follows – causes trouble for marijuana-related businesses and private citizens.

Though Pennsylvania’s medical marijuana program has existed since 2016, its operation depends, to a certain extent, on federal law enforcement declining to prosecute users.

One issue that complicates legalization relates to the Second Amendment. The Department of Justice continues to argue in federal court that medical marijuana patients should be barred from owning guns because it is “​​dangerous to trust regular marijuana users to exercise sound judgment,” as a recent filing in Florida demonstrated.

Gun owners who use marijuana, for medical or recreational purposes, are liable to federal prosecution. As the law stands, possessing a medical marijuana card makes it unlawful for Pennsylvanians to apply for a license-to-carry firearm.

Marijuana-related businesses cannot access the banking system due to the risk of federal penalties. The problem is serious enough that the National Conference of State Legislatures announced a policy change to support cannabis banking reform. While the General Assembly has seen some proposed bills to expand banking and insurance access for cannabis businesses, state law does not supersede federal law.

Impaired driving and worker safety have also been roadblocks. Sen. Judy Ward, R-Hollidaysburg, has warned of the risks in the workplace with impaired employees operating heavy machinery.

State law classifies any driver as impaired with any trace of cannabis in their system, even though marijuana users can test positive days after smoking or ingesting a substance. In June, a bill was introduced in the General Assembly to change the law, but it awaits action in the Senate Transportation Committee.

Despite the lingering problems, state political leaders have expressed support for legalization.

Gov. Tom Wolf supports legalizing recreational marijuana. “You want to #LegalizeIt. I’ve said I’ll sign it into law,” Wolf tweeted in August. “But first, we need the legislature to get a bill to my desk.”

Not all Republicans oppose recreational legalization.

Sen. Mike Regan, R-Dillsburg, has been a vocal proponent of legalization. “In the simplest of terms, our choices are between safe or unsafe; tested or untested; age controlled or available to all; and tax revenue or criminal gain,” Regan, who chairs the Senate Law & Justice Committee, wrote in an op-ed. “And that is why I have come to my current belief that we must legalize adult-use marijuana, also known as cannabis – to protect our communities.”

Federal marijuana legalization would simplify some issues on the state level. A federal bill to do so has been proposed by Sen. Chuck Schumer, D-NY, but it’s unlikely to pass in the current session.

The majority of Pennsylvanians support legalization

The potential tax revenues have attracted the attention of Republican legislators. Some estimates predict the commonwealth could see $5 billion or $6 billion annually if it were to legalize marijuana. Public support and the economic potential may spur the General Assembly into action despite the risks and problems that remain.