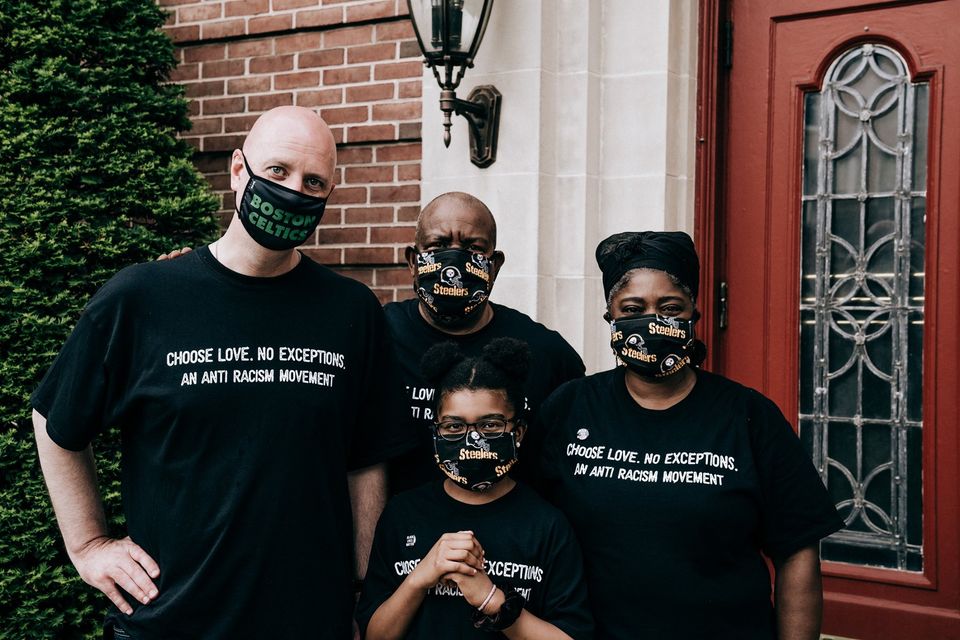 Franklin County District Attorney Matt Fogal was censured Aug. 19 for his support of Black Lives Matter by his political party. The censure letter included many false characterizations of the local movement and those who support it.

Leaders from Racial Reconciliation, Community Uniting! and the Franklin County Coalition for Progress, grass roots groups who work to improve social and racial justice in Franklin County, have written a response letter to clarify the misinformation and to demonstrate support for Black Lives Matter.

As of the time of this release, the “Franklin County Supports Black Lives Matter” letter, which went public Sept 1, has garnered over 400 signatures from local residents. Residents can sign on to the letter via google form.

The letter is updated with new signatures daily. The support letter will be shared with local policy-makers so they can be informed about support of Black Lives Matter in Franklin County.

Contents of the letter

“We are a diverse group of Republicans, Democrats and Independents. We may not agree on everything but we come together to support Matt Fogal’s statement that “Black Lives Matter, period!”

“We regret that the local chapter of Mr. Fogal’s political party has chosen to censure him and pledged not to support him. We believe our political discourse is enriched by those who tell us what we may not want to hear, and impoverished when dissenting voices are silenced. We join with many others in our community to applaud Matt for speaking out.

“We affirm that Black Lives Matter (BLM). The letter of censure sent to Matt deliberately ignores the fact that near-daily BLM demonstrations have been held on the Square in Chambersburg for the past two months and have been entirely peaceful, as well as in Greencastle, Shippensburg and Waynesboro.

“This was a spontaneous, local movement of support for our Black sisters and brothers, calling for equal justice under the law for all Americans.

“The letter’s attempt to smear these local demonstrators as equivalent to the few who have looted and rioted in other places is one more sad example of how debased and divisive our political discourse has become.

“The letter mischaracterizes the BLM Movement whose basic premises include:

“Furthermore, we deplore the use of the photograph (in the Franklin County Journal announcement of the letter of censure) of District Attorney Fogal standing with a local Black family to symbolize his departure from party orthodoxy.

“This is a family with two working parents who have a Ph.D, and three Master Degrees between them and whose daughter is an A student at a Christian school, and who has worked tirelessly and peacefully for racial reconciliation for more than three decades.

“In so doing, the Franklin County Journal has exposed this family to retaliation and mocked their contributions to this community.

“We make this public statement out of love for our community and nation, and in hope that others will join with the millions seeking to expand the promise of America to all of us.”