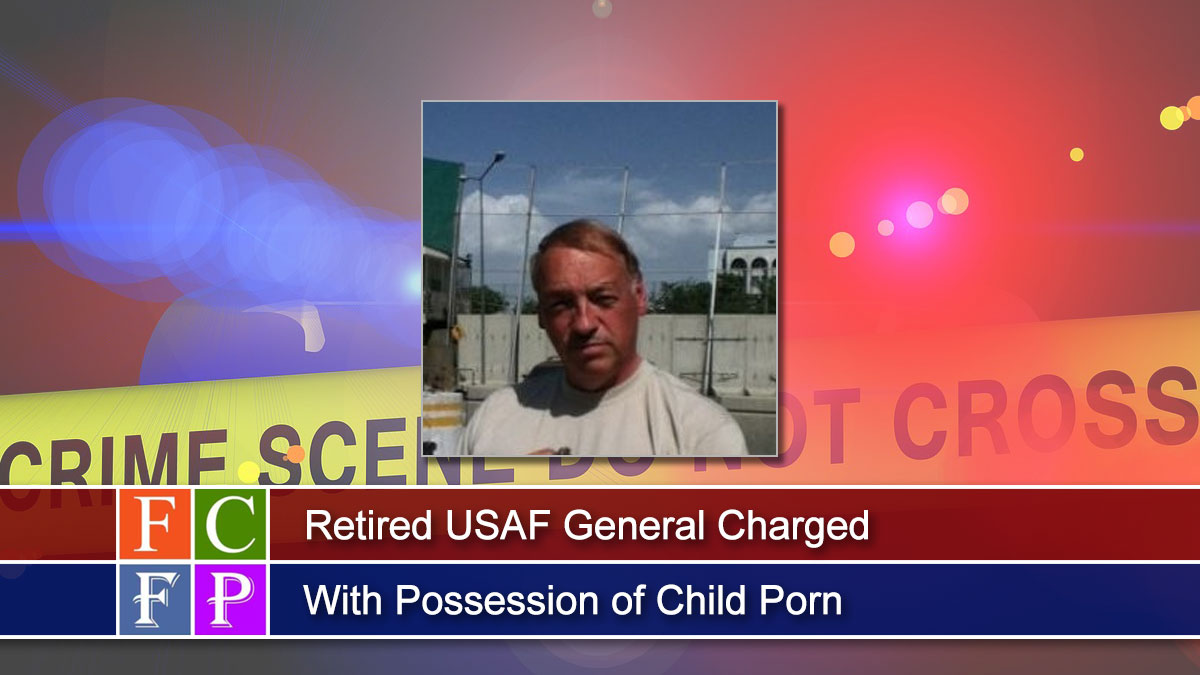 Sullivan is the former executive director of the Pennsylvania Military Community Enhancement Commission. He is a decorated veteran with tours of duty in Iraq and Afghanistan.

He waived 15 second-degree felony counts of sexual abuse of children and one count of criminal use of a communication facility during a preliminary hearing this afternoon before Magisterial District Judge Kathryn Silcox. Sullivan’s bail is set at $100,000 unsecured.

Shapiro had harsh words for Sullivan in a news release following his arrest.

“General Sullivan’s alleged actions disgrace his work and besmirch the Pennsylvania National Guard, an organization that has bravely and dutifully come to the aid of Pennsylvanians whenever they have been called,” Shapiro said. “I’ve said it time and time again—nobody is above the law. My Office will investigate and prosecute anyone who harms Pennsylvanians, no matter what positions of power they may hold.”

Shapiro said his agents discovered Sullivan’s alleged illegal activity during an investigation on a file-sharing network.

Agents seized a desktop computer and laptop filled with searches and images of pre-teen children during a search of Sullivan’s Tunbridge Lane, Mechanicsburg, home in October, Shapiro said.

The AG’s Child Predator Unit arrested one of Sullivan’s tenants in October. Bobby Glenn Williams Jr. faces charges of disseminating photos of child sex acts, child pornography and criminal use of a communications facility. He is in Cumberland County Jail unable to post bail. Sixcox first set that bail at $200,000 but lowered it to $49,999 during a preliminary hearing Oct. 23.

Williams was renting a room in Sullivan’s Mechanicsburg home.

Vandals Could Have Damaged 3 Cars in Same Neighborhood