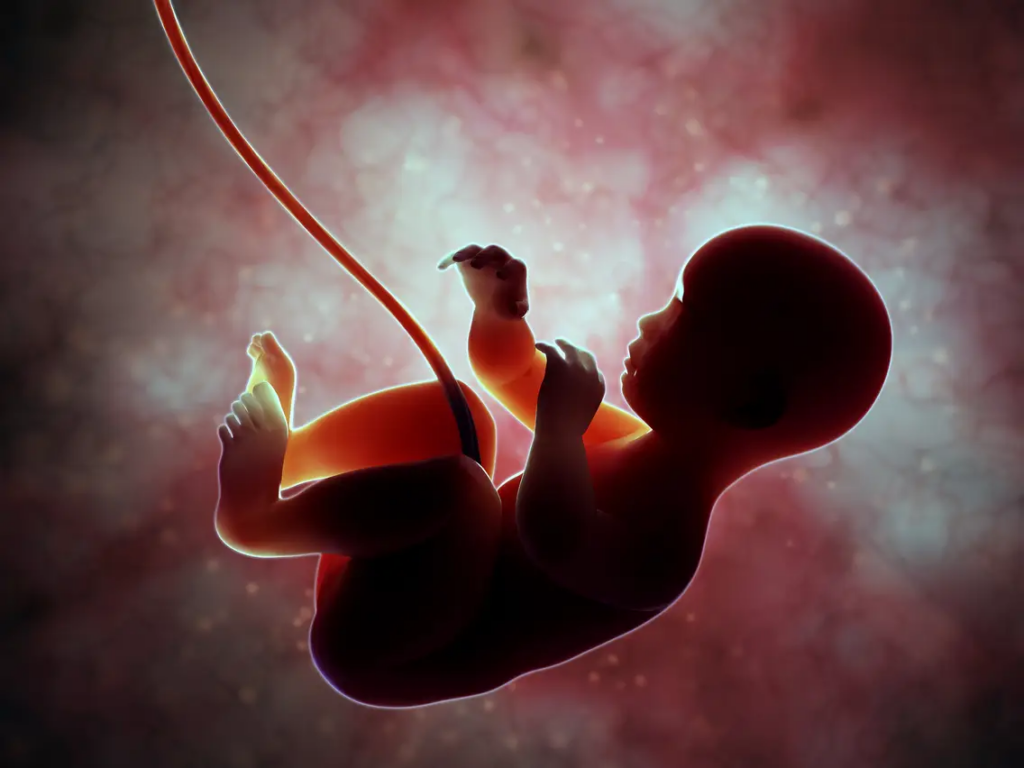 The future of abortion in Pennsylvania is an open question, as current state law protects it but both parties would like to change the law.

The court ruled 6-3 in Dobbs v. Jackson Women’s Health Organization that no Constitutional right to abortion exists and the regulation of abortion “is returned to the people and their elected representatives,” as described in the ruling’s syllabus.

The Supreme Court argued that Roe v. Wade decision was an error “without any grounding in the constitutional text, history, or precedent” that overstepped the court’s bounds at the expense of state legislatures.

“Abortion presents a profound moral question,” the ruling said. “The Constitution does not prohibit the citizens of each State from regulating or prohibiting abortion. Roe and Casey arrogated that authority. The court overrules those decisions and returns that authority to the people and their elected representatives.”

What that means for Pennsylvania

About 31,000 abortions were performed in Pennsylvania in 2017, according to the pro-abortion rights Guttmacher Institute. The commonwealth had 43 facilities providing abortions that same year. Current state law prohibits abortions after 24 weeks unless the mother’s life or health is endangered.

“Today’s Supreme Court ruling reestablishes the authority of states to regulate abortion. The ruling once again makes clear it is the authority of individual states to establish laws that are in the best interest of their residents,” Speaker of the House Bryan Cutler, R-Lancaster, and House Majority Leader Kerry Benninghoff, R-Centre/Mifflin, said in a statement.

The Abortion Control Act remains in effect, which “places firm restrictions on abortions … including a ban on all late-term abortion procedures,” Cutler and Benninghoff said. “This ruling presents a necessary opportunity to examine our existing abortion law, and discussions around possible changes are already underway.”

“First and most importantly, it is critical that everyone understands that abortion services are available and unharmed in Pennsylvania by today’s Supreme Court action,” Wolf said in a press release. “Nonetheless, I am deeply disappointed in today’s Supreme Court opinion and the impact this decision will have nationwide. The right to bodily autonomy – and privacy as a whole – is under attack in this country. We must do more to protect the rights of women and pregnant people in every state across the country that doesn’t have a governor willing to wield their veto pen.”

The split between the Republican-led statehouse and the Democratic-controlled governor’s seat has had a meaningful effect on abortion before. Wolf has vetoed three anti-abortion bills passed by the General Assembly as governor.

The upcoming election for governor could determine whether state law changes.

“This is a tough day. It’s a sad day. It’s an angry day for a lot of us,” Democratic nominee Josh Shapiro said.

He has pledged to veto any bill that would limit abortion and expand access to reproductive care.

“Once the repeal of Roe v. Wade is official, I am calling on the General Assembly to hold a vote on the Heartbeat bill,” Republican nominee Doug Mastriano said, referring to a bill he introduced that would ban abortion if a heartbeat is detected. “The time is now for action to protect the rights of the unborn.”