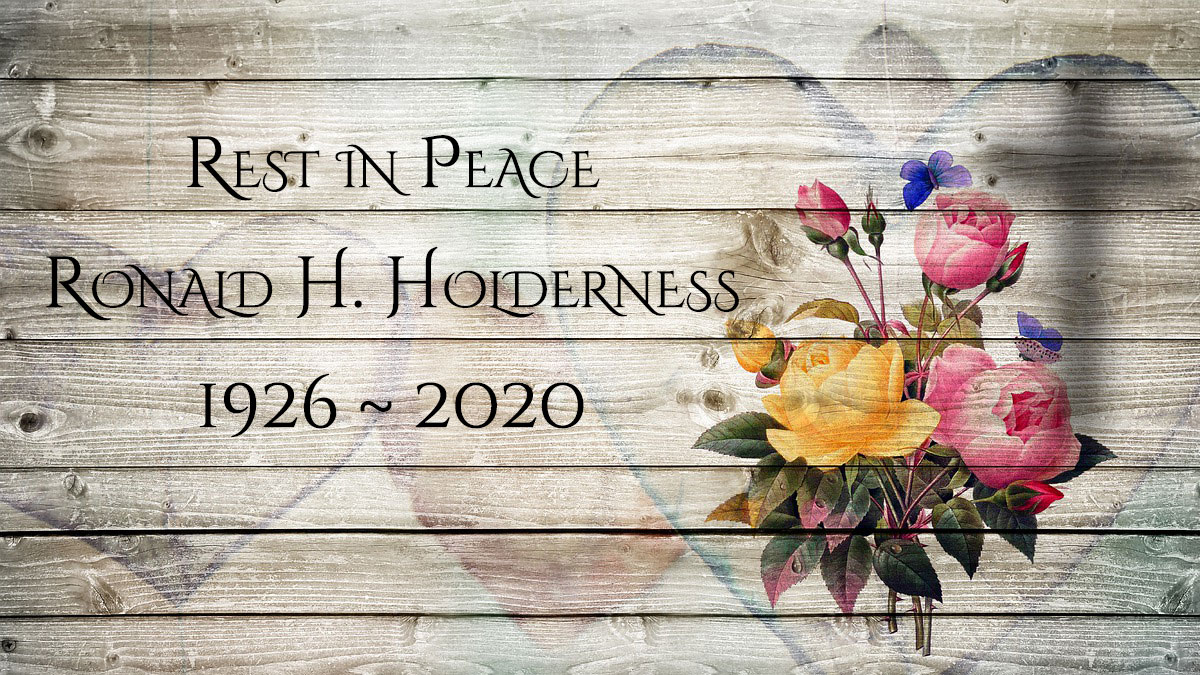 Born August 26, 1947 in Washington D.C., he was the son of the late Harold and Bernice (Peusch) Holderness.

Mr. Holderness was a graduate of Bladensburg High School in Bladensburg, MD.

He was employed by the Federal Government with the Department of Defense as part of National Imaging and Mapping Agency (NIMA) until his retirement in 2002. During his tenure, he was the recipient of various achievements and awards. Following his retirement, he was employed at Walmart in Rouzerville, PA.