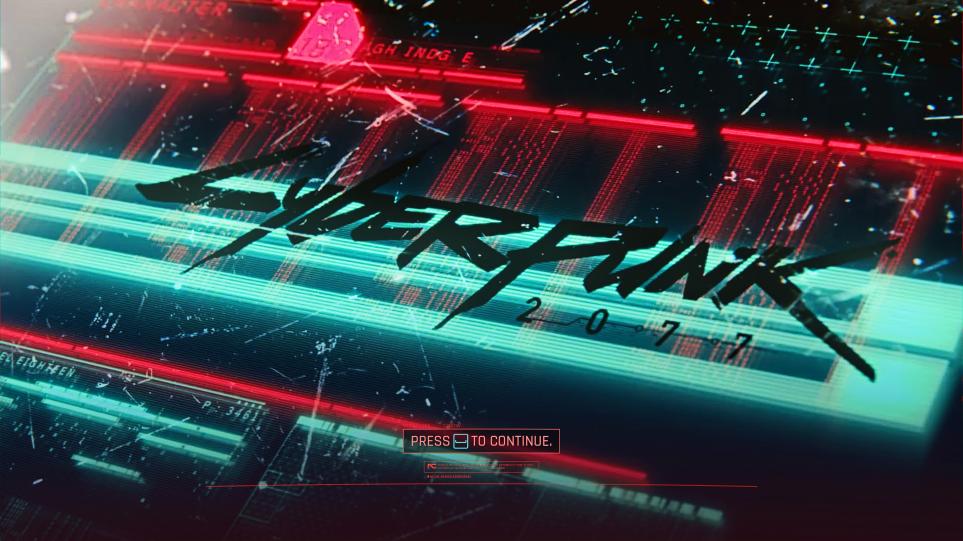 You might say CD PROJEKT S.A.’s Cyberpunk 2077 is the rotten cherry on the top of a 2020 dumpster-fire sundae.

I was excited about this game at first. As the release date approached, I was looking forward to something to lessen the burn of the complete dumpster fire that has been 2020.

After having sunk over 120 hours into the game in the first two weeks, however, I’ve changed my mind. In fact, I’ve come to the conclusion that its the perfect rotten cherry on top of 2020’s disgusting sundae.

With that out of the way, lets get into this so we can move on to bigger and better things. Let me tell you why a game slated to be game of the decade is actually the worst game I’ve played in that time.

Let me explain why the glitches and bugs are the least important aspect of this crap salad. They’ll all get patched out in a few weeks or won’t be big enough to be a problem. Simple as that.

Yes, there are a boatload of bugs so massive as to make Noah look like an chump with a kayak. However, many have already gotten patched out. So anyone who didn’t see these kinds of issues for the last gen versions of this game on consoles is just a moron.

Now that we’ve acknowledged that bugs exist in this game, let’s agree to completely ignore them all. There’s far more grievous sins CDPR has to answer for than a few bugs.

In a world of choices yours don’t matter

God I hate having to bring this up again. I’d like an RPG, please… And before you start, you can shove Skyrim, Fallout 4 and Cyberpunk right back up your ass where you got ’em.

Let me start by informing you that an RPG isn’t just any game with experience points and stats. Let’s nip that argument in the bud right now. If you think they are, you’re objectively wrong. Personally, I wonder if you should be institutionalized for your own safety; and the safety of everyone around you.

An RPG makes use of the decisions of the player to continue crafting the narrative. That means if I choose one option over the others, there should be some tangible change in the world. That’s beyond the skins of the NPCs roaming the world in the aftermath, that is..

The issues for Cyberpunk start almost from the beginning of the game. Your choices are sometimes thrown back in your face and demonstrated to be meaningless.

I’ve chosen one dialog option, disliked the way it went; only to reload and find that all the options lead to the same response from NPCs.

In the first car chase scene your bullets can’t even hit the enemies. It doesn’t matter if you don’t fire at all or just fire into the air. The enemy car will still crash at the exact same spot regardless. You’re literally just a prop in someone else’s story.

Now, back to that rotten cherry

These are just some of the issues. Don’t even touch on little annoyances like street fighting opponents mocking you the second the match is over. This forces you to listen to their smug lines over and over again since your hitbox in those fights extends a few feet past your face, making it impossible to dodge. Or the worthless cars littering Night City that have all the handling of a Matchbox car with a jet engine welded to it.

I’m gonna cut this short here. Even thinking about this game simultaneously depresses and enrages me.

Do I recommend this game? God no. I would recommend a romantic trip to a Russian gulag with Vladimir Putin first. Perhaps just crawl through the New York sewers for an equally painful experience with far fewer bugs.

Give this game a hard pass.