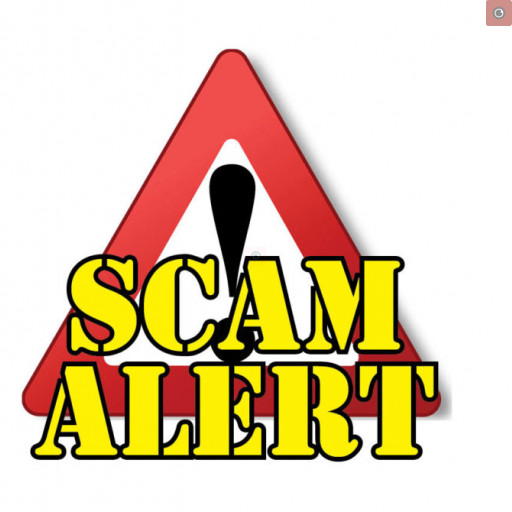 Scammers have been active in the Waynesboro area recently.

The Waynesboro Police Department has learned that someone is calling local residents, claiming to be a Waynesboro police officer.

The caller tells the resident he/she is collecting bail money to get a family member out of jail.

Residents are warned that the calls are scams, and cautioned to not give personal information to potential scammers or send any form of payment to them.

Read: Police Log: Beware of an Ongoing Scam in Waynesboro

Another new scam involves calls from scammers claiming to represent Publisher’s Clearing House. The caller first asks residents how much money they have and if Thet are able to write a check.

The scammer then tells the resident they have won a big prize; but to claim the prize they must first send money to the caller.

Publisher’s Clearing House’s fraud protection page has this warning about such scams:

“At PCH the winning is always free and you NEVER have to pay to claim a prize.

“If someone contacts you claiming to be from PCH, and tells you that you’ve won a prize–then asks you to send a payment or money card in order to claim the prize, STOP! You have not heard from the real PCH.”

”If this should happen to you, DO NOT give any personal information out, cash any suspicious checks or write any checks/send money of your own,” Waynesboro police said in a recent news release.

Please be aware of the following scam tactics:

Police have this advice: Never give out ANY personal information to anyone over the phone. Contact your local police department and make them aware of the situation.