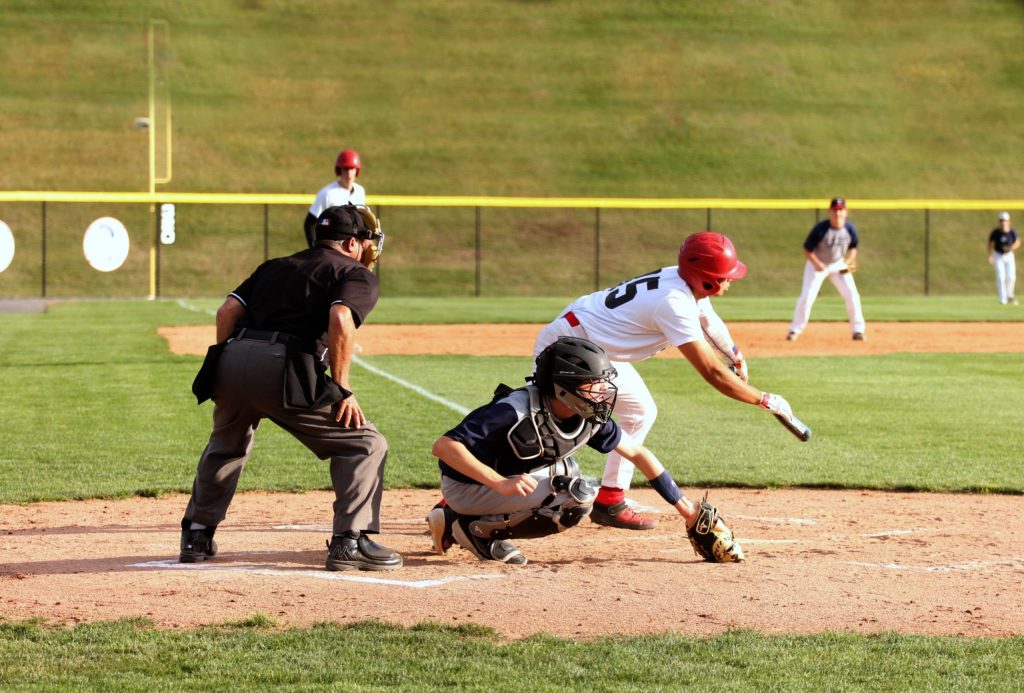 As one of the heavily recruited players in Scotland Campus Sports’ second-year baseball program, Class of 2020 prospect Cameron Abele has made it official.

The outfielder/pitcher, who boasted versatile capabilities and potential during a year that was truncated due to the coronavirus pandemic, is headed to Salem University in Salem, WV. Division-II NCAA program will invest four years in a poised hitter who boasts gap to gap power.

During fall ball, Abele displayed a knack for producing with RISP and clutch situational hitting. These were pivotal aspects in pioneering the Knights to noteworthy victories over high level junior colleges and nearby competition.

Salem has sustained tight ties with a Scotland Campus Knights program that featured the likes of 2020 MLB prospect Bernard Shivers and slugger Ruben Hernandez in its inaugural season.

The university has been actively recruiting several of Scotland program’s players. They’ve hosted Abele and several of his teammates on campus visits this year, with the coaching staff zoning in on Abele as a highly coveted recruit. He fills a void for the program and has the opportunity to play a meaningful role right away.

Abele had a Division-1 offer on the table from Coppin State and several other Division-1 programs expressing interest. Ultimately, it was Salem’s culture of success and the role they had envisioned for Abele that impacted his decision.

While Coppin State wanted Abele to redshirt his freshman year, Salem prioritized him as a quintessential “instant impact” upcoming freshman.

“I just wanted to go where I can be a factor and I know I can help them out,” said Abele, who had 12 multi-hit games last fall and was one of several players in the program to hit .350+.

“I really liked the entire coaching staff at Salem and they run a program very similar to what we have here at Scotland Campus. I thought it was the right fit academically because it is small classes and a small campus. I’ll also be able to contribute as a two-way player.”

With his workmanlike approach, high level daily workout regimen and inability to get fazed by distractions, coaches and teammates describe Abele as an old school player. He’s not one to get enamored with individual stats and accolades or self-promotion.

It’s clear that Abele’s commitment to winning and team concepts are of highest order.

Shouldering the role of a disciplined, consistent hitter who can deposit pitches into every spot in the outfield, Abele also possesses a first step as an outfielder. His arm strength and ability to make acrobatic catches enabled him to become a defensive backbone in center filed for Scotland Campus head coach Todd Weldon in his post graduate season.

“I think these attributes will transfer to the collegiate level because I will continue working hard and not change my discipline and focus.”